If you have installed the new Snapchat October 10 Update on your smartphone, you might have encountered a small problem. After the update, the app shows only one filter. However, there is a fix available now. 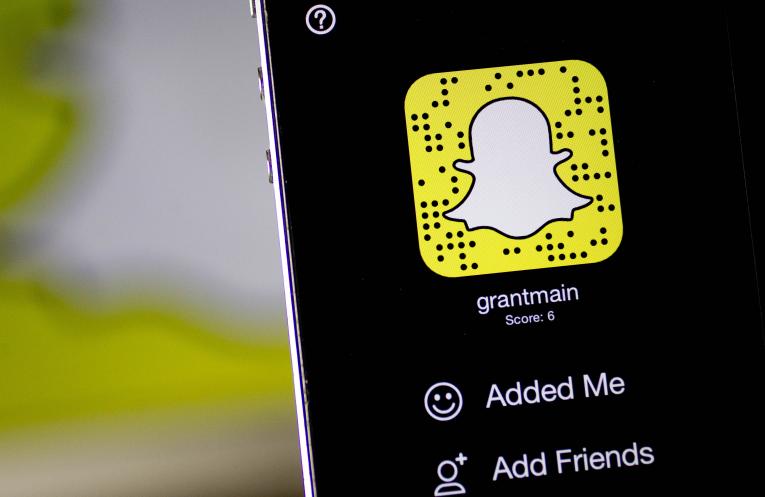 The new problem is being faced by Snapchat users across the world. While the new Snapchat update added multiple new features and user-friendly changes, it came with several problems too. All filters except one seemed to have vanished after the October 10 update. When using the face changing filters, called ‘lenses’, the only available filter is the one that allows you to stretches your mouth. Previously, users had an option of 10 or 12 lenses.

The new problem gave birth to several rumors claiming that Snapchat will now allow only one filter each day. However, this doesn’t seem to be the case. Snapchat’s official support account on Twitter has announced that the problem was caused by a bug that surfaced with the new update. It added that the Snapchat team is hard at work on the issue. Now, Th company seems to have come up with a solution.

Snapchat has announced a new fix for the filter issue. All you have to do is download the update from your device’s app store. Once you install the update the new issue will be fixed.

Missing Lenses? Try updating your app to the latest version 9.41.1 – This should do the trick ???