The iOS 9.3 update came with an annoying freezing bug on iPhone 6s and iPhone 6s Plus. It is caused whenever the user taps a link in absolutely any application running on the device. Nothing has been confirmed from Apple in this regard, but there are countless reports of the same issue.

The bug pertains to iPhone 6s and iPhone 6s Plus only, but still not everyone having those devices seem to be affected by this, might be a case of luck as we guess.

There hasn’t been any official statement from Apple’s side, but users have reported that the company support staff acknowledged the issue and are working on a fix. Coming back to temporary fix, iPhone Safari users can simply disable the javascript in settings as a temporary workaround and surf the web freely, as pointed out by Bogdan of Softpedia. 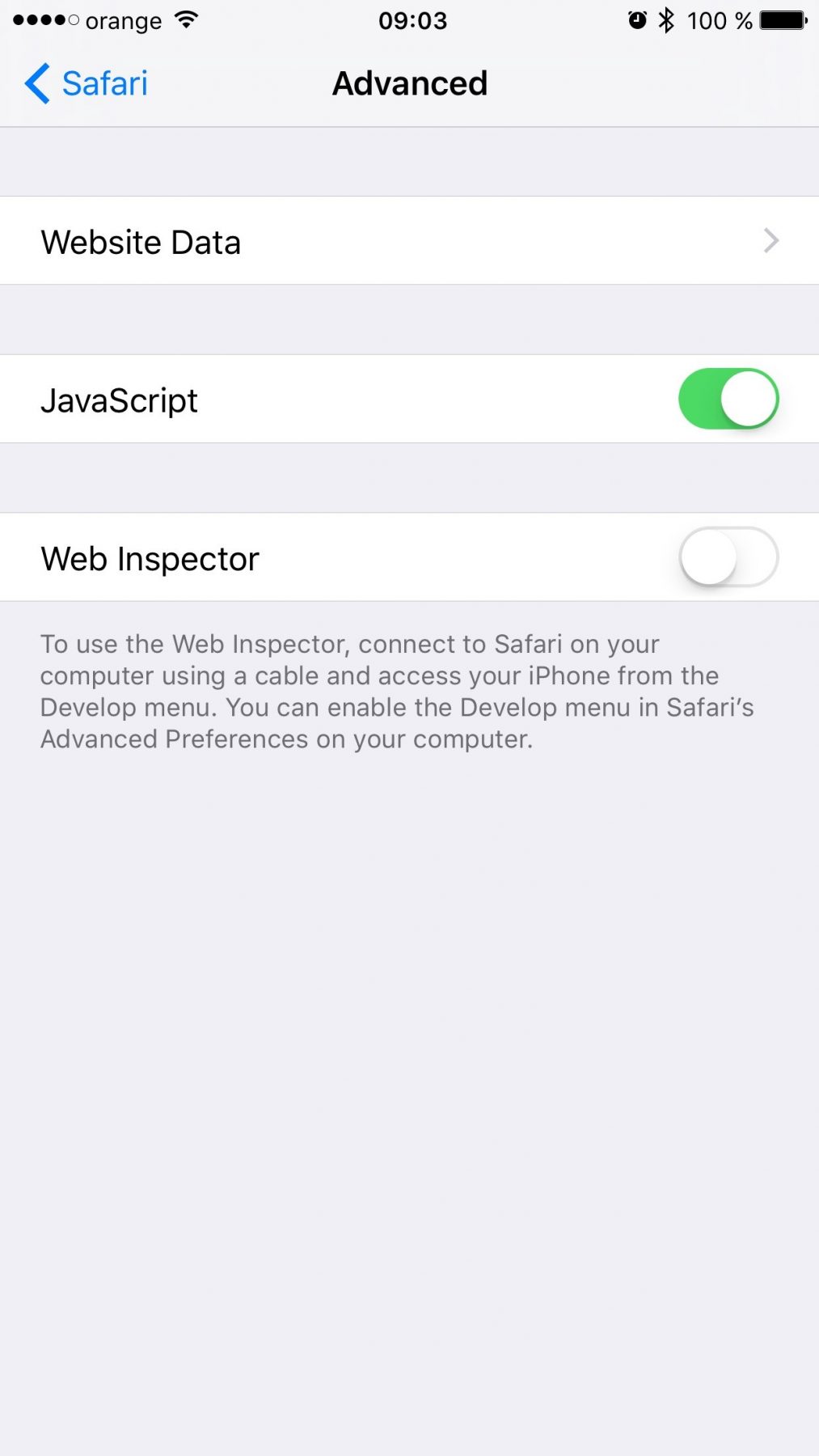 It is to be noted that this trick is applicable only to safari browser and not other applications like emails or notes, which are very likely to continue freezing despite the trick.

To disable JavaScript, go to Settings > Safari > Advanced and tap the JavaScript toggle. Make sure you enable it back when Apple releases a fix for the freezing bug. Though the fix is temporary, it solves the issue until Apple releases an update to fix it.

You can also downgrade to iOS 9.2.1, which also solves the problem but we suppose not everyone would like this as an option. BTW, we’re receiving reports that, after downgrading to 9.2.1, users are no longer able to pair with an Apple Watch running WatchOS 2.2, so sticking to iOS 9.3 might be the better choice if you’re a Watch owner.