Do you have QuickTime on your Windows computer? I don’t know what you’re doing with a program from the technological stone ages, but either way, it sounds like you might be in trouble. According to Trend Micro, Apple is not providing security updates for QuickTime on Windows, leaving the program open to viruses and security attacks. So what can you do to prevent this? 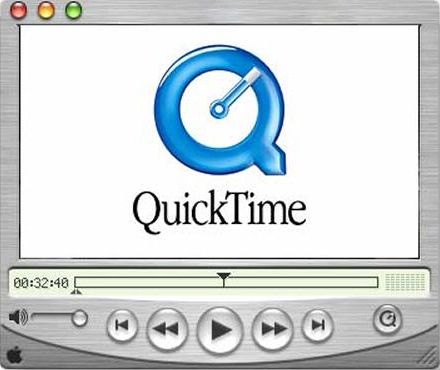 The answer comes from the US Department of Homeland Security, and “fix” is quite simple, really: uninstall Apple QuickTime from Windows computers. No such advisory has been issued for QuickTime on Mac computers, so those are safe… for now. On Windows, however, it is advised that you uninstall the program from your computer. It is extremely unlikely that Apple will return to supporting QuickTime on Windows, so there’s really no point in keeping it around, especially when there is a plethora of audio and video players available on Windows that can play the same files QuickTime is intended to play. Have a look at VLC Player, for instance, or my personal preference, Daum PotPlayer.

Are you still using QuickTime on Windows? Why? Are you going to follow the Homeland Security alert and uninstall it? Let us know in the comments below.