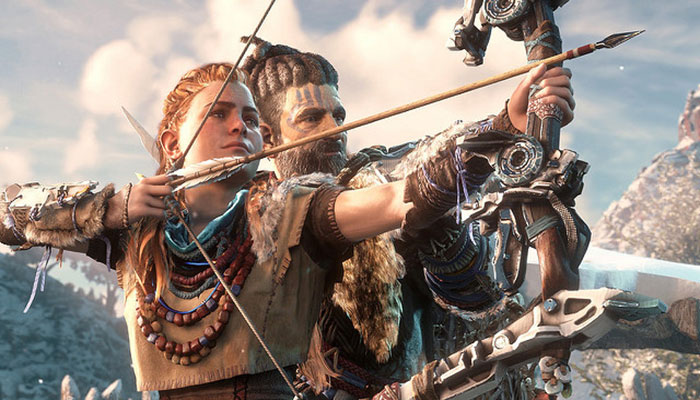 The most significant ones are the characters described. The giant Dinosaurs are also a key element in the game as they continuously hunt and kill to survive in the world. Their unique build and the way they move is quite inspiring. Environmentalism in the game has its own significance. It has its own influence on the game, characters, and all the other elements present in the game world. 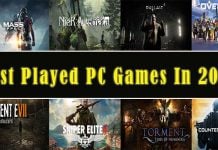