Fitbit has just released an update for its Fitbit app on Windows 10 platform. This update bumps the app to version 2.10 and brings new dashboard design and required features like exercise editing and updates to food logging searching. 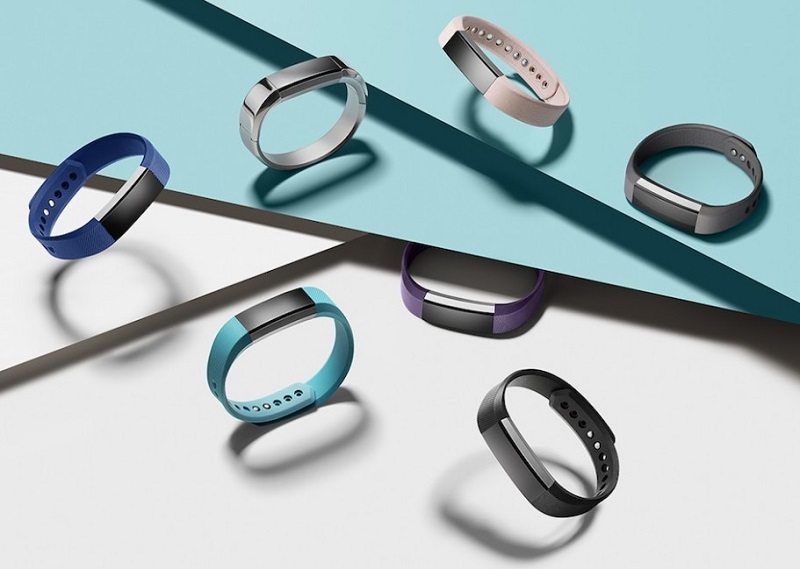 Following is the complete changelog from Fitbit’s app page on Windows store:

Some improvements to Accessibility

Fitbit has been available on the Windows platform for quite some time now which includes both mobile and PC devices and this update makes the app even better. In case you rock a Fitbit accessory and a Windows Mobile or a PC, getting the update is highly recommended.

For those who don’t know, Fitbit is an American company known for its products of the same name, which are activity trackers, wireless-enabled wearable technology devices that measure data such as the number of steps walked, heart rate, quality of sleep, steps climbed, and other personal metrics.

One can monitor the logs via their smartphones. The Fitbit app is available on all leading platforms including Windows. You can follow the below link to download or update the Fitbit app on your device.