A recent report from GSMArena suggests that the First Smartphone With Force Touch Screen will be ZTE Axon Mini, this news came along after the  ZTE’s Axon event, the company showcased the upcoming ZTE Axon Mini smartphone alongside the four new devices that debuted at the event, namely the ZTE Axon, Axon Lux, Axon Watch and SPro2 smart projector. 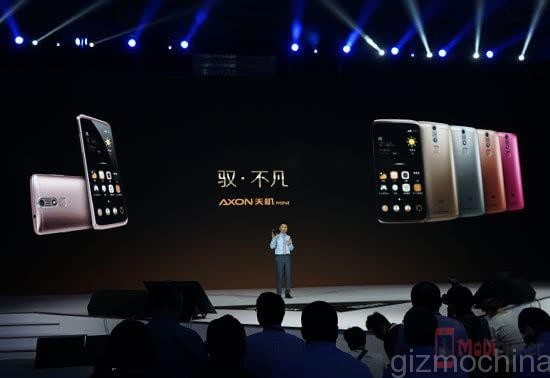 The Axon Mini will be a bit unique here’s why, The phone features the world’s first 5.2-inch Super AMOLED display with force touch screen and users can perform additional gestures just by varying the force with which they press the screen. The force touch display can actually measure how hard you are pressing the display. It can differentiate between a hard press and a light touch. So, you can basically assign different functions for varying levels of touch. Apple iPhone 6S was rumored to come with this tech and Yes, it looks like ZTE beat Apple to develop the world’s first force touch display Smartphone, and we could possibly see this handset hit the market soon. 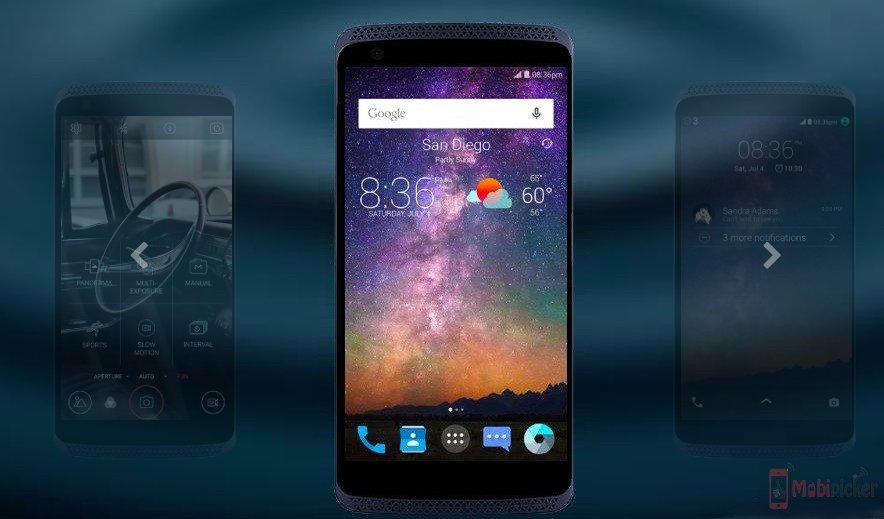 So one might think what difference does it make with this type of touchscreen, well it opens up a lot of possibilities, especially for the apps. For example, you could try out the piano app on the Axon Mini and the sound will vary on the basis of the pressure applied. A light touch on the key produced soft sound, while a hard touch produced a much louder tone.

Other than this amazing feature, there are few more details revealed about the new phone. The Axon Mini will come in four different orange, gold, silver and pink. The Smartphone is expected to be released sometime in September.