OnePlus is all set to make big inroads in India. After selling the self-proclaimed “Flagship Killer” smartphone in the country via online channel partners, the Chinese startup is all set up to make its first physical presence in India. OnePlus has announced its first Oneplus experience store in India scheduled to launch on 7th January. The store is located on Brigade road, Bangalore with an area of 14,000 sq ft.

Hello India. Our first OnePlus Experience Store is opening soon and you should drop by! https://t.co/roC3m1XQzK pic.twitter.com/nBG6EUcstU

Other than the store announcement, the company also mentioned some surprise in store for the lucky few. First up, three lucky fans will get an All Access Pass, which guarantees an opportunity to spend time with Pete & Carl and win some merchandise. If you want to be the one, all you need to do is visit the company’s Advert page, and tell why you deserve a chance to meet Pete & Carl at their new Headquarters in Bangalore. 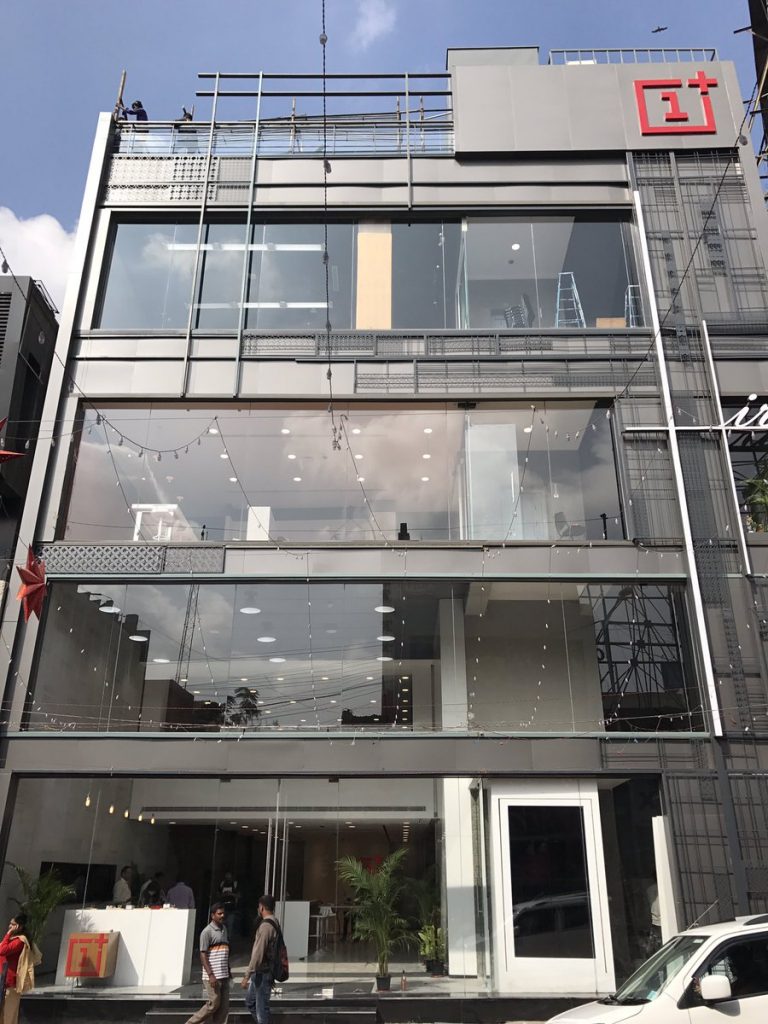 Users making a visit to the new OnePlus office will have some launch day offers at their disposal. One can buy OnePlus 3T 64GB and 128GB in Gunmetal and OnePlus 3T 64GB in Soft Gold, along with other OnePlus devices.

However, this doesn’t mean that the company will start selling their devices offline too. This will be a one-time thing, and OnePlus is pretty pleased with their online sales. OnePlus Experience Store won’t be doubling up as a retail outlet for OnePlus products.

Vikas Agarwal, OnePlus’s India General Manager also confirmed the same, “opening of its experience store doesn’t mean any change in its online sales model. The OnePlus smartphones will still be available exclusively on Amazon India, as the online-sales model gives the company the pricing advantage.”

OnePlus is high on the success of OnePlus 3 which garnered rave reviews worldwide. It’s good to see that OnePlus eyes India as a key market in its future endeavors and looking to set things straight and fast. Let us know in the comments section below if you will giving the new store a visit on 7th Jan.