MobiPicker
News Microsoft Lumia 535 goes Official
Share on Facebook
Tweet on Twitter
Deal Alert: 49% Off on ExpressVPN
Touted as #1 VPN in the world, ExpressVPN is now offering 49% off & an additional 3-months of service on its annual plans.

The first Microsoft Branded Lumia is officially now, as we earlier given the signs. The introductory Microsoft Lumia 535 will reach the key markets by end of Nov 14. 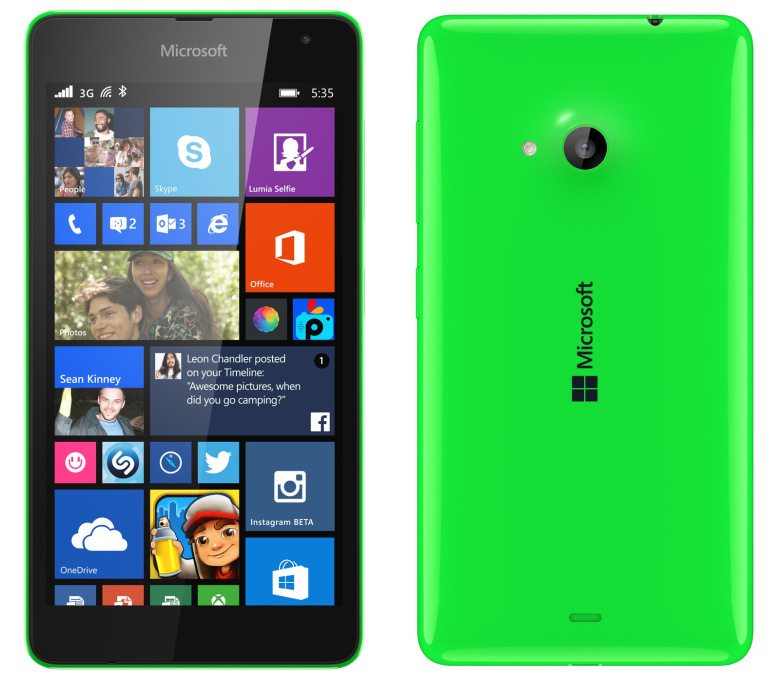 The physical dimensions are 140.2 x 72.4 x 8.8mm, with a approximate weight 146 gm. The smartphone is powered with a 1905 mAh battery, which seems to be a lower side, however, the final view can be given only after release of the phone. 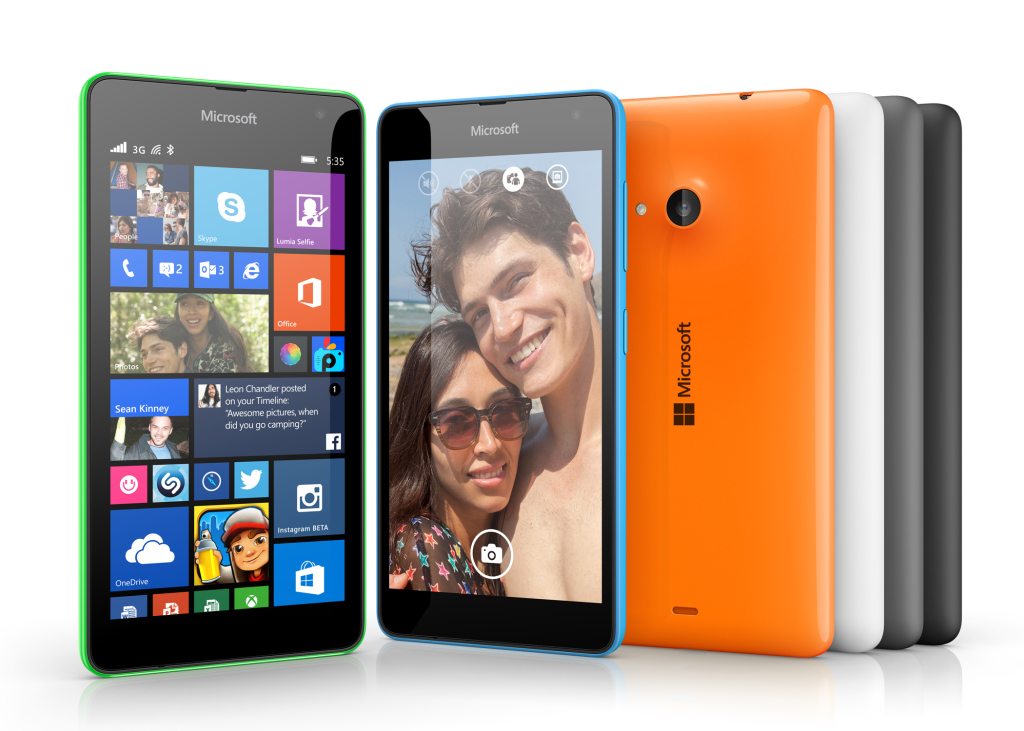 India could be in the first wave of countries to welcome the Lumia 535 and hopefully it should arrive in India before 20 November. The price can not be judge accurately, however, it is expected that price would be under Rs. 10,000.

Any latest update on the issue will reach to you immediately. Till then, you could give your comments on the Microsoft Lumia 535.