Campo Santo has released an update for the PS4 version of their adventure title, Firewatch. The update mainly focuses on fixing the performance issues that were spotted in the game shortly after its release.

According to the patch notes, the update isn’t that big but it still addresses some serious issues due to which players were unable to get the full-out of the game. Draw distance has been improved, loading and framerate issues have been fixed and some other issues have been addressed. You can have a look at the full patch notes of Firewatch Update 1.02 below, and see for yourself what improvements your game will be getting. 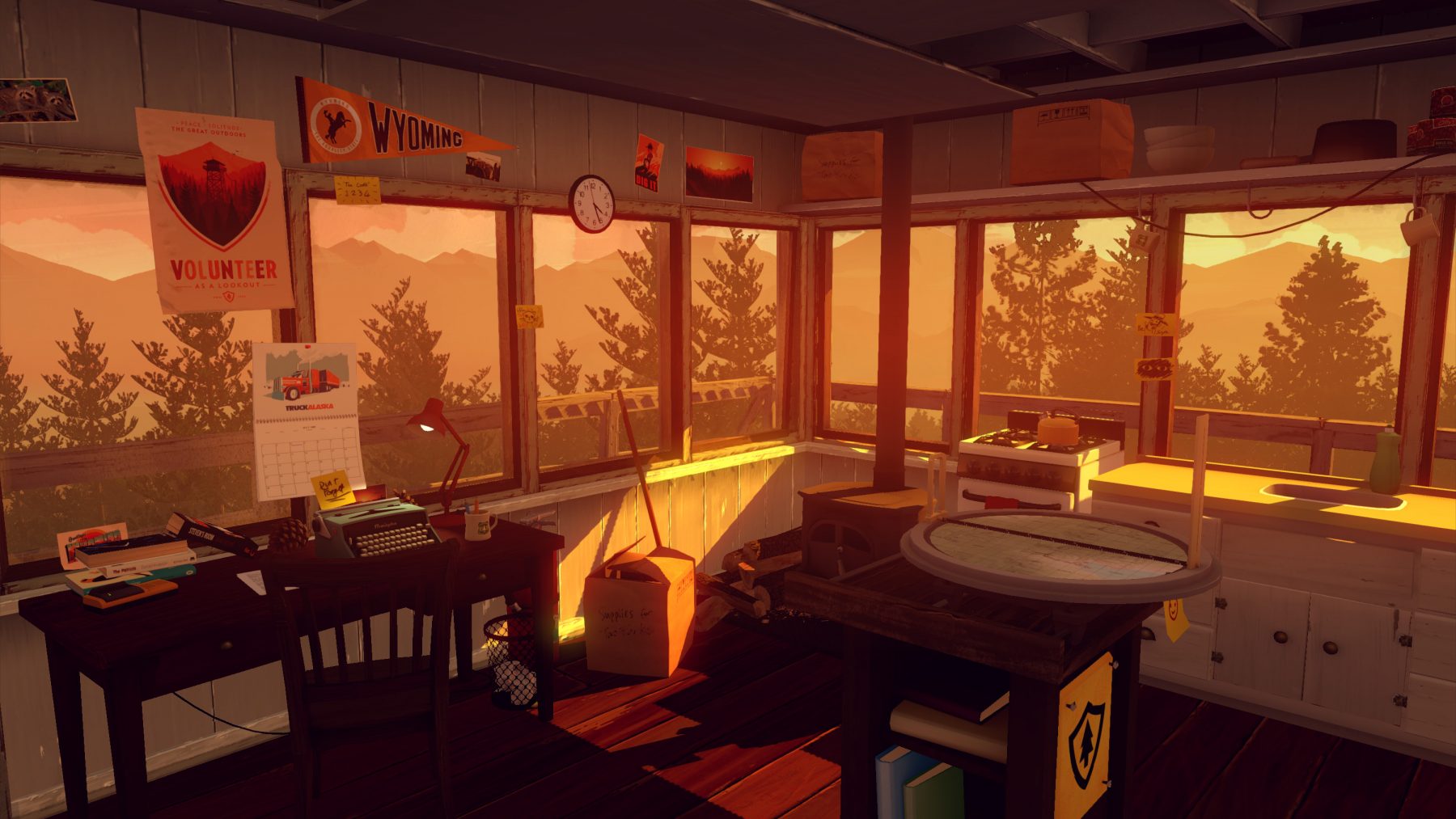 The patch notes were revealed by the developers on their official blog.

In Firewatch, players take control of Henry and explore their surroundings to gather information about different stuff. The game is based on the Unity Game Engine, which is currently having some issues on PS4. Though the developers will soon fix those issues as they are planning to upgrade the game’s engine.

Firewatch was released on February 9, 2016 for PC and PS4. The game is developed by Campo Santo, a brand new game development studio, and is published by Panic. It was first announced in March 2014. 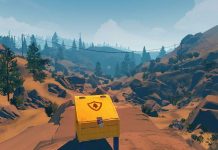 Firewatch Movie In Development By Campo Santo and Good Universe