Mozilla imagined for Firefox OS to be a low demanding and affordable ticket into the world of smartphones. The entire system was web-based, with all the apps, UI, and a good chunk of the system based on HTML, CSS, and JavaScript. 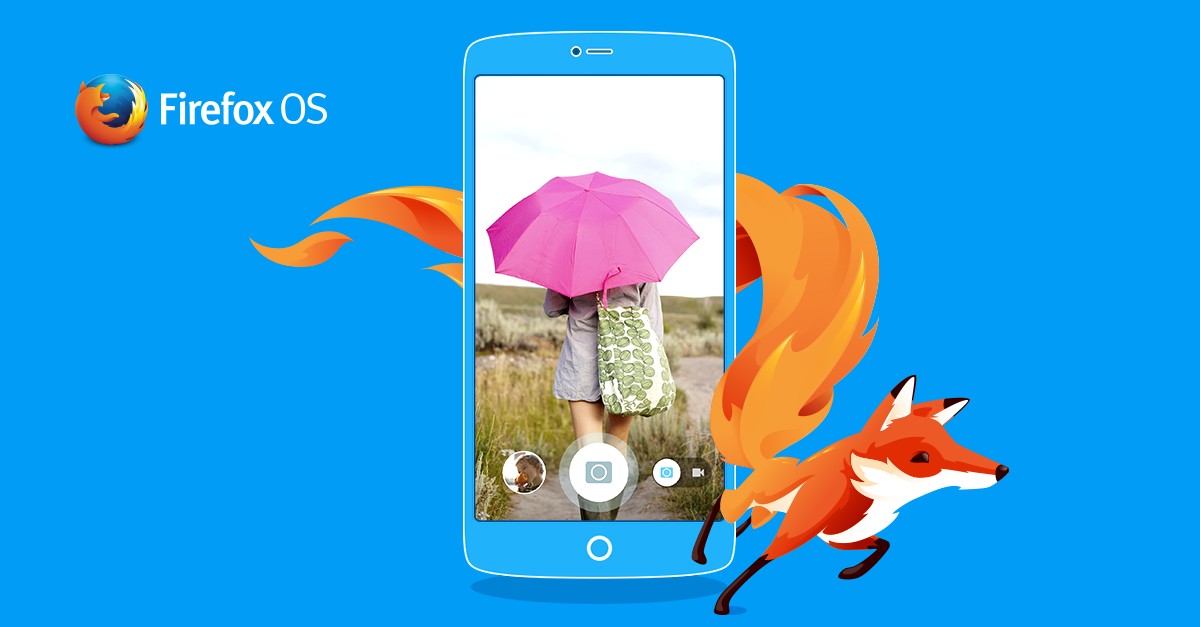 The system had a strong potential back when it was announced, four years ago. The requirements were extremely low, with plans to make the Firefox OS the first choice in emerging markets. But, the smartphone world is an unforgiving one, just look at the Windows 10 Mobile.

Sales were disappointing, user base was laughably low, with Android becoming a much better OS during the course of the last four years, meaning that today you can get a solid Android phone for a price similar to the price of Firefox OS-based phones.

Mozilla understood that their mobile OS lost its future so the company stopped development of new Firefox OS phones in 2015, and shifted the OS to “connected devices” waters, planning to adapt the OS so that it can be used with IOT devices. 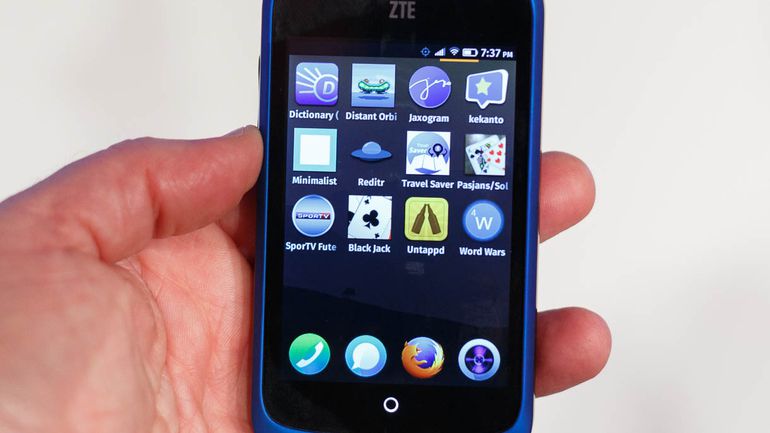 But, even plan B failed, with just one device powered by the transformed Firefox OS, a Panasonic 4K TV. At the end, Mozilla decided to lay off the entire team that worked on Firefox OS (the company’s ‘connected devices team’) and to officially lay to rest the Firefox OS. The statement from the company reads:

“We have shifted our internal approach to the internet-of-things opportunity to step back from a focus on launching and scaling commercial products to one focused on research and advanced development, dissolving our connected devices initiative and incorporating our internet-of-things explorations into an increased focus on emerging technologies.”

Firefox OS had the potential to become the third strongest player in the smartphone world, just behind Android and iOS, but the market shifted, bringing lots of powerful yet affordable Android models. Further, the OS just didn’t have a quality enough ecosystem, so it is now officially gone.

Also Read: How to Import Data to Safari From Chrome / Firefox