When talking about internet browsers for Android smartphones and tablets, the first few names that come to our minds are UC Browser, Opera, Chrome, etc. But you should also remember to add Firefox to that list. Mozilla Firefox is a very popular browser for computers, and luckily, it is also available on Android. 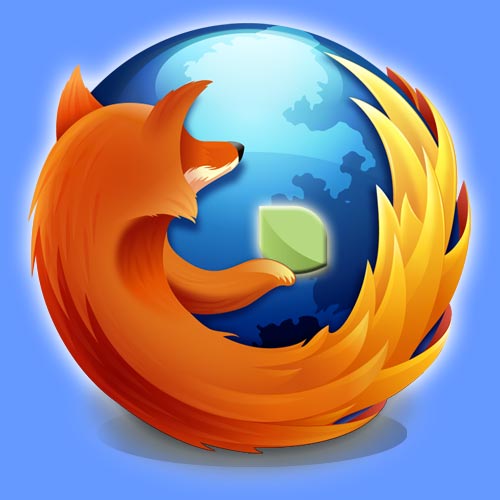 Firefox APK download has become very popular and is downloaded by millions of users. It brings all the goodness of the Firefox browser to the small screen Android devices. It also gets update regularly, and stable versions are released to the Play Store. Firefox beta builds for Android are released by developers every few days as they keep working on new features, changes, improvements, or bug fixes in the app.

The latest Firefox beta APK download file has been released today and carries version number 47.0 with build number 015421593. The Firefox 47.0 APK can be installed on Android 4.0.3+ devices and weighs 37.94 MB. You can download Firefox APK for Android latest version from APKpure.com. 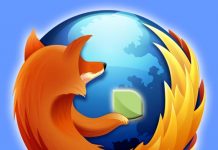 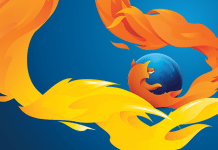