Fire Emblem Fates came out last Friday, and you’re probably playing it right now. In this guide, we try to make sense of the relationship system and how you can use it to boost unit support on the battlefield. 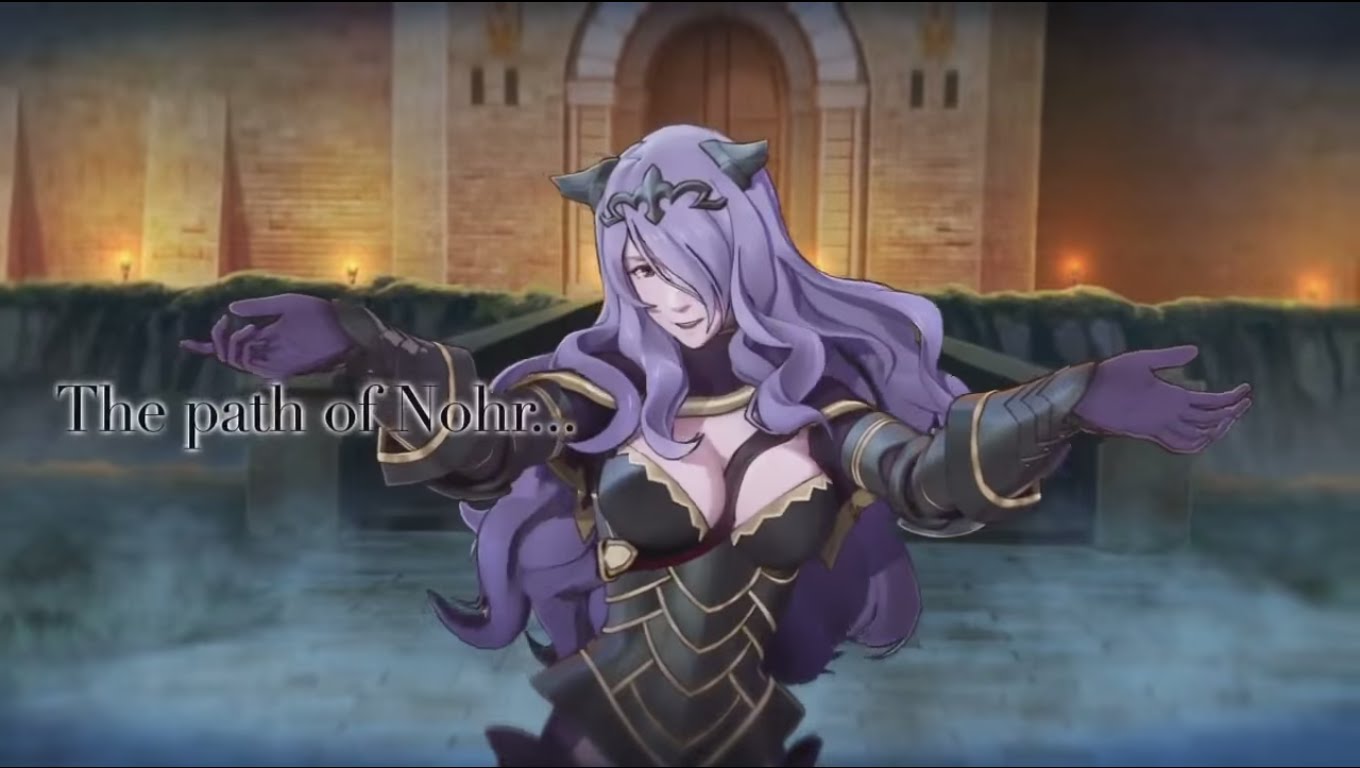 Pair Characters Together in Battles

Once you’ve decided on the two characters you want to see in a relationship, have them fight alongside each other in a battle. This is the quickest, standard way to build a support relationship. This will make them stronger, and as their support rank increases, their stats will increase as well. Most crucially, this increases hit and evasion rates, which is super handy to have while on defence.

Long story short, make sure your chosen pair are fighting alongside each other while in combat, and you can eventually have them marry, as you will have more opportunities to strengthen their bonds outside of battle.

Following Chapter 6 in Fire Emblem Fates, you will get your own castle to faff about in. Instead of doing that, though, you can talk to the characters in your castle instead. Who appears in your castle is random and changes every in-game day. If the unit has an exclamation point hovering over their head though, their dialogue might just strengthen your relationship.

While doing this won’t up your Support Rank, it will get you closer to reaching the next level.

Sometimes, your units will ask for accessories from you. If you give it to them, your bond will be strengthened. You only need one piece of accessory, and you can switch it around between units.

Also after completing a battle, you’ll find an exclamation mark next to the Support tab. Tap on it, and you’ll see which characters who can have support conversations with other units (they will have exclamation points next to them). To increase the chances of these Support conversations, however, you’ll have to battle alongside them, talk to them and invite them over to your Private Quarters.

You get a chance to marry a character who has reached an S rank. Apart from the two same sex units you can have a relationship with, almost all characters of the opposite sex can reach an S Rank.

Also, the child of a royal unit can activate Dragon Veins, regardless of whether or not the S rank partner is also royal. It’s prudent, then, to double your number of Dragon Vein users by having a child with a non-royal unit.

After you’re married, your spouse will appear in your Private Quarters, and you can further deepen your bond with them this way. Using the Partner Seal, you can change their class to match their partner. Finally, you can have a child with your spouse, opening up a Paralogue for you to recruit the child to your army (you monster).

While an S rank is the maximum you can get for support relationships, there are also benefits to having your characters at A+ instead. You can use a Friendship Seal on an A+ Support Rank unit to have them take on their friend’s class. 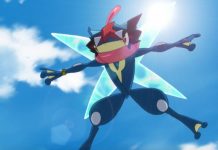 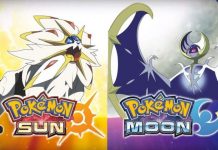 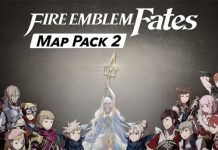