Map Pack 2 for Fire Emblem Fates has begun deployment, starting with the first map of the pack, “In Endless Dreams”. As the name suggests, this is the second map pack for the game, with the first one having released in February. Map Pack 2 focuses on 6 new maps, which will be released weekly through the months of May and June. 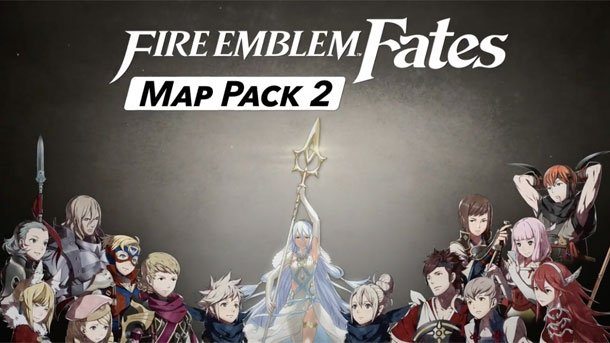 According to the release schedule posted by Neurogadget, the next map in the pack, Realms Collide, will release on May 12th, followed by The Changing Tide on May 19th, Light’s Sacrifice on May 26th, Endless Dawn on June 2nd and Lost in the Waves on June 9th. Apart from the maps, the map pack also comes with a free gift in the form of Boots and Paragon items for Anna.

The folks over at Siliconera have done a detailed write-up on the first map of the pack, In Endless Dreams. The map begins with the female version of Kana, who, blaming herself for her father’s downfall, runs into Mitama and Selkie before being attacked by Vallite forces. The goal of the map is to beat the Vallite boss, and Siliconera describes the map as not being too difficult “if you play smart”.

In Endless Dreams is presently available for $0.49 on Nintendo 3DS. It can also be purchased as part of the full Map Pack 2 bundle for $7.99 instead. 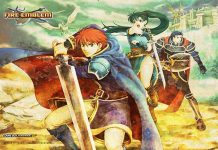 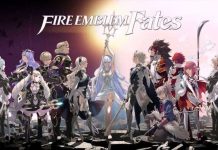 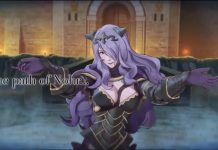 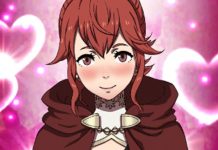