Final Fantasy XV is an Open World Action-Adventure video game by Square Enix. It’s a fifteenth overall addition to the series released back in 2016. Packed with an open world environment and Action and Combat-based play, Final Fantasy XV offers a similar gameplay to the popular Kingdom Hearts. Since it’s release, the game kept on providing the players with updates but for quite some time there wasn’t any update released by Square Enix. So, they recently released an Update for the game in the form of a Timed Quest and it was termed as update 1.5. This update allows the players to level up a bit faster than before and receive new bonus rewards. Furthermore, they made the access to this quest pretty easy. 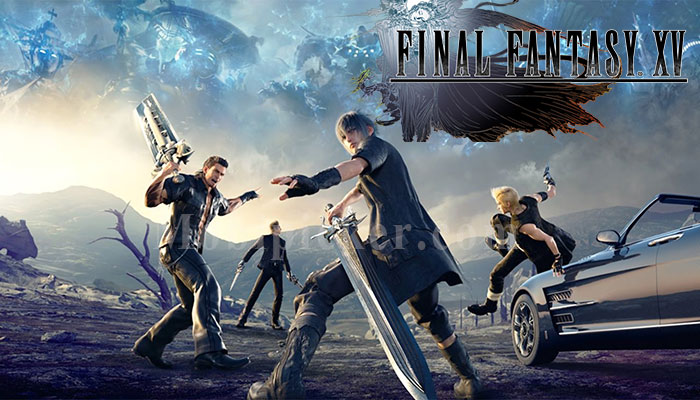 Well accessing this timed Quest is quite easy. All you have to do is to navigate to the Menu. Upon clicking it, you’ll see all the active quests appeared on the screen with its current location. You can easily click on the quest and enjoy being a part of it. The objective of this quest is to kill 100 Cactaurs and 100 Slactaurs. All the players who are on level 15 can easily access this quest. The creatures in this quest will probably be quite confusing for a lot of players. If they have enough rations and items in the inventory, they can use them against the Monsters’ abilities and easily overcome their might.

It seems quite an easy quest to complete. If you are successful in completing this Timed Quest, you can get your rewards. These rewards include Mega Potions, Lots of new remedies, High Elixirs, and 100000 EP (Experience Points). You can also have more AP if you use Wrap strikes against the Cactaurs and Slactaurs.

You will be delighted to know that this Update (update 1.5) has some more of the innovative features as well. These special features include two new background songs named as “Inishie no Uta or Unmei” and “Weight of the World”. Both of these songs are a direct inclusion to Final Fantasy XV from the Nier Automata. In addition, there is a portable Audio music player also included for Chocobo Rides. This update comes as a DLC Pack and its available with a Booster since Feb 21, 2017. This DLC will also include a new Fishing rod (Dragon Mod and Aviol Reel) and a Sword named as Boost Sword. Moreover, Square Enix stated that this Update will fix a lot of bugs.