Square Enix has released a new patch for their Massively Multiplayer online game, Final Fantasy XIV: A Realm Reborn. The update released is one of the most awaited ones and is titled as The Gears Of Change. As the title suggests, the update adds a lot of content to the game.

The file size of the patch on PC is about 1.3 GB, while it has a total size of 1.5 GB on PS4. So it won’t take a lot of time to download. The update mainly focuses on brining new content to the game, instead of improving the gameplay and fixing issues that are present in some sections of the game. 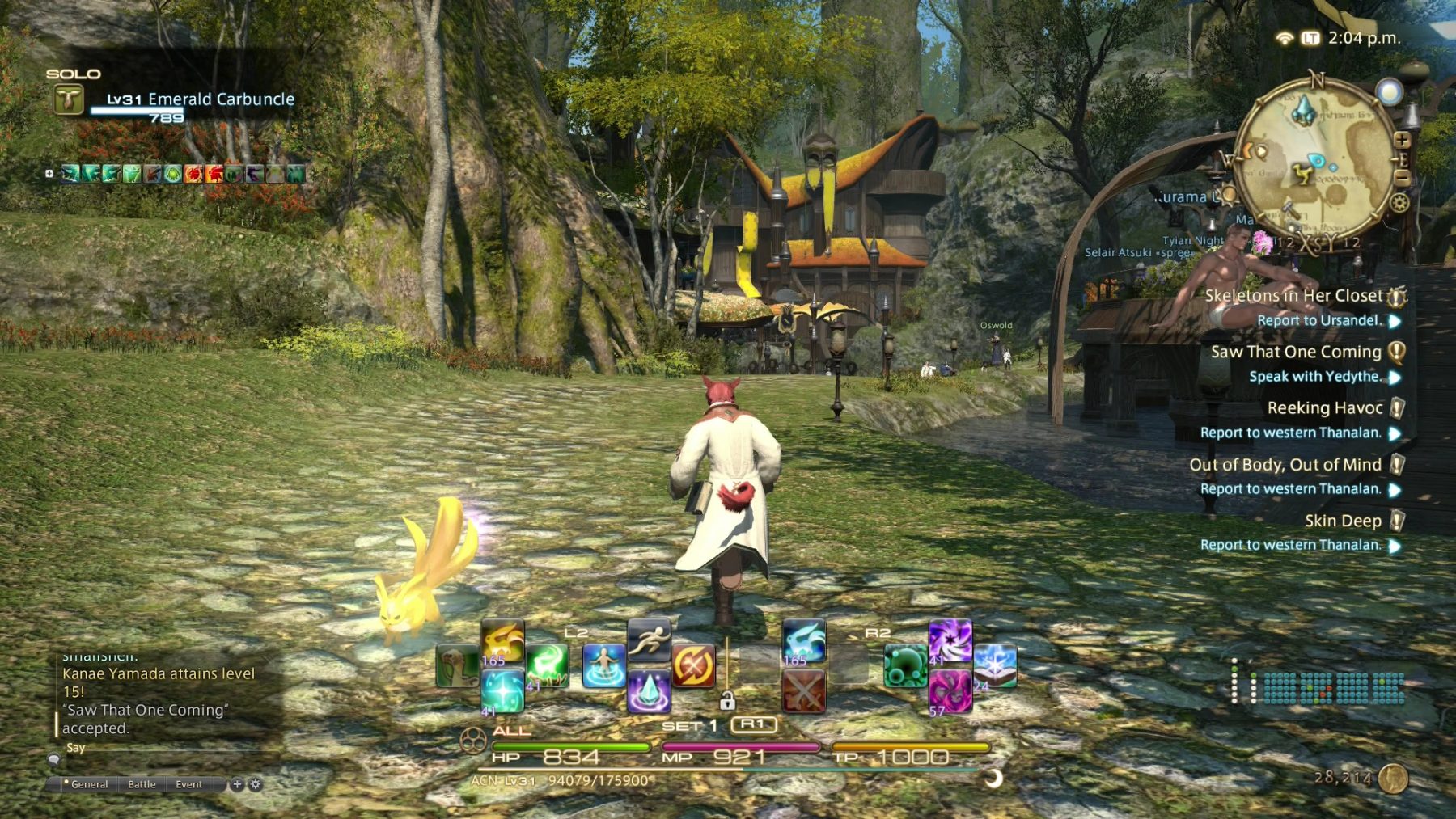 According to the patch notes of this latest update, it adds new dungeons, a new raid, an expansion to the story, easy mode for tanks, a new PvP mode along with a lot more. You can have a look at the full patch notes of this update below and see for yourself what content your game will be getting.