There are video games that can be considered timeless classics. These are the games that have left indelible marks on gamers and fans alike. Of course, one of the most memorable games of all time is Final Fantasy and is considered a classic. And Square Enix knows that; that is why the studio is planning on releasing Final Fantasy VII Remake. Unfortunately, for fans who are waiting for the game to be release anytime this year, you are out of luck. Rumor has it that it will not even come this year, let alone, in the first few months of 2018. 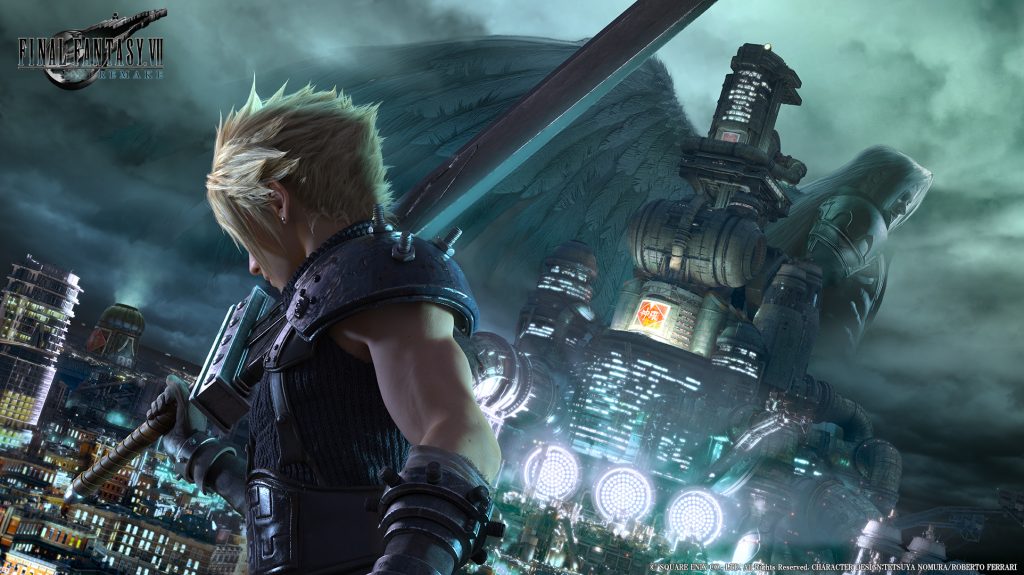 According to a recently leaked document, Square Enix might push the game’s release to somewhere around April of 2018. In the said document released on Neogaf, one can clearly see that the intended launch of the game is sometime in the beginning of 2018 fiscal year. Which means the date could be from April onwards.

Speaking to Famitsu back in January, director Tetsuya Nomura said that Final Fantasy VII Remake is still in production and is progressing steadily. However, he did not commit on the actual release date for the game as he wants it to live up to its name.

However, he also gave a few details about the upcoming game saying that it will be as close as possible to the original game. Also, the development studio is dealing with a lot of programming when it comes to environmental effects to make the game seem more realistic. Of course, all of these efforts of bringing the game back to life will be for nothing if not for a much-needed graphics update. 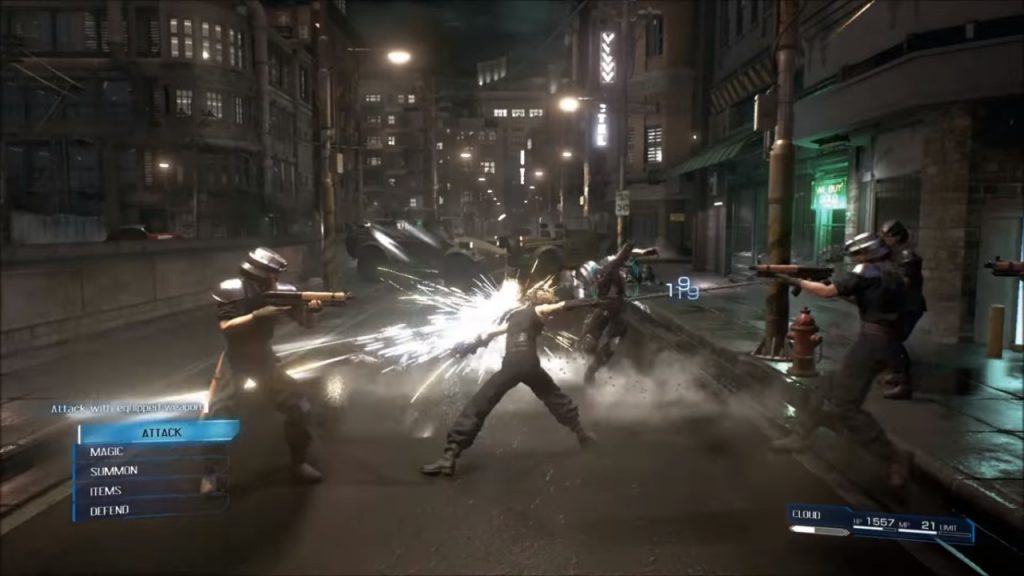 This can be thought of as something like a bad news, especially for Final Fantasy VII fans. For sure, gamers everywhere are now visualizing themselves playing as the exciting protagonist Cloud Strife as he fights to protect his world. Unfortunately, it would seem that gamers and fans alike will need a bit more patience before they can get their hands on this highly anticipated game.