Last year, Square Enix dropped the bomb that they’re actually working on the long-requested remake of Final Fantasy VII, but the only thing we’ve seen since is a bit of gameplay and the revelation that the game will be released in episodes and not as a single, undivided product (at least not until all the episodes are out). We now have some more info, thanks to Game Informer’s latest issue. 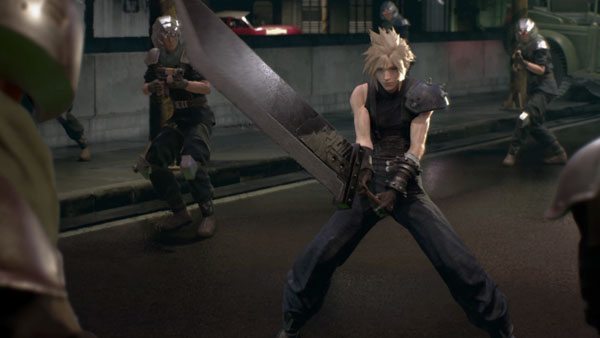 While the issue is focused mainly on the upcoming Final Fantasy XV, it also sheds light on the Final Fantasy VII Remake. Here’s the details, thanks to the folks over at NeoGAF.

Each game will be the length of a Final Fantasy XIII game, i.e. each instalment will feature 30+ hours of RPG gameplay. If there are three episodes, the total gameplay length could reach 100 hours or more. Needless to say, that would be a lot longer than the original Final Fantasy VII and so, plot changes are are not off the table at all.

Perhaps most thankfully, Square Enix has confirmed that they do not plan on Final Fantasy VII Remake’s development cycle to be as long as that for Final Fantasy XV. Let’s hope we can see the game within this decade.