Final Fantasy VII Remake and Final Fantasy XV may be coming to Nintendo’s upcoming console, the NX, if rumours are to be believed. We delve into the source, and why this may or may not be true. 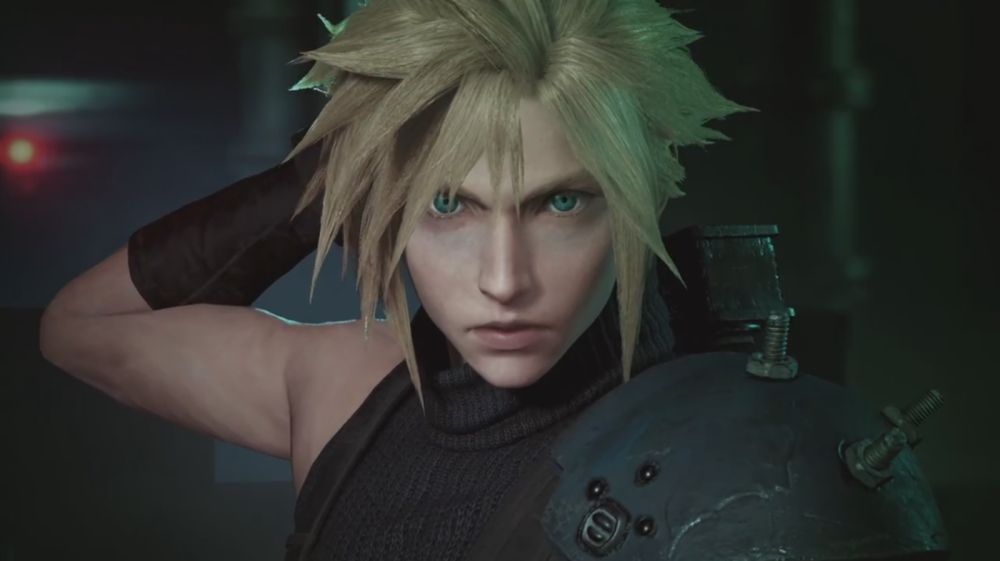 According to Damien McFerran at NintendoLife, YouTuber SuperMetalDave64 (embedded below) has had a credible source tell him that Final Fantasy VII Remake is coming to the NX, along with Final Fantasy XV and that both games will see their definitive editions on the console. While NintendoLife claims the YouTuber to be a reliable source, they haven’t mentioned what other leaks he has been accurate about.

That said, there is a lot of reason why this might just end up being true. For one, Square Enix is on great terms with Nintendo, as evidenced by their adding Cloud Strife to the Super Smash Bros. roster. They have also been the first and so far only publisher to announce a game for the NX, Dragon Quest XI. As far as power goes, we hear the Nintendo NX is going to be at least as powerful as the PlayStation 4, which should attract a lot of multi-platform titles for it – including the two biggest upcoming Final Fantasy games.

Considering the NX is scheduled to release later this year, it does seem possible for Final Fantasy XV at the very least to be a launch title for the console. Take this one with a copious pinch of salt, as we’ll only know if this is true when Nintendo announces the NX later this year.