Final Fantasy IX, the best Final Fantasy game ever made (yes, that’s right), has now finally released on PC after all these years. Whether you’re experiencing its glory for the first time or revisiting an old classic, there’s no reason not to get the game into your Steam library. And now, you can do it for pretty cheap, too, thanks to a new coupon code over at Green Man Gaming. 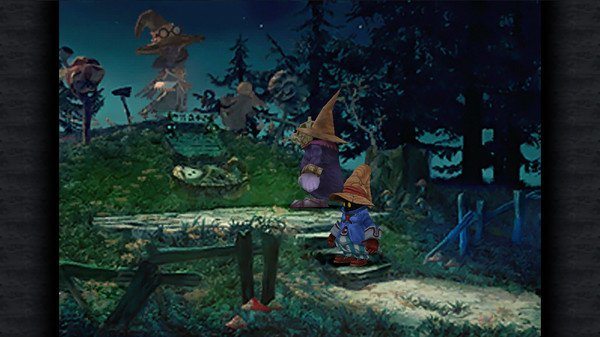 For its release week, Final Fantasy IX has a 20% discount on both Steam and Green Man Gaming. This is already pretty neat, and knocks off the price from $21 to $16.79. But we need to go deeper and perform some Inception business here. If you enter the coupon code DEALZON20 while checking out over at Green Man Gaming, you will get an additional 20% off, bringing the price down to $13.44. That’s only about $3 more than half the original price, making it a pretty great deal at a total discount of 36 percent. This is the best discount you’re going to get for a while, so might as well jump on it.