Many gamers would agree that probably one of the best Final Fantasy games in the franchise is Final Fantasy 7. The game follows the adventure of our favorite hero, Cloud Strife as he hunts for Materia and battles his way to stop Shinra and Sepiroth from destroying his planet. The game was originally released in 1997 and has since garnered a huge number of followers. Fast forward to today, the Final Fantasy 7 Remake is being developed by the same studio who brought the original game to players everywhere. 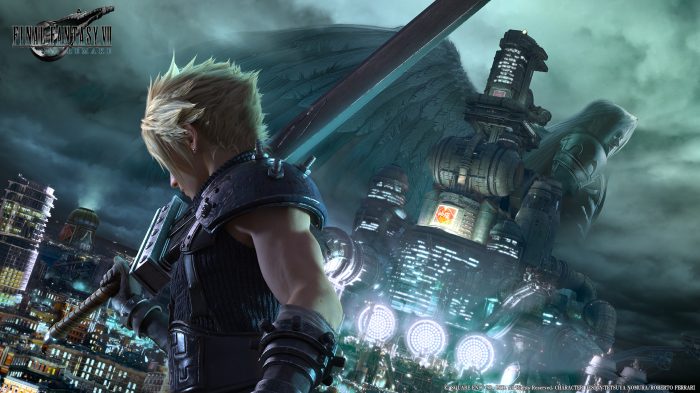 According to Gematsu, back in February, game director Tetsuya Nomura gave an interview to Famitsu about the Final Fantasy 7 Remake. In the said interview, Nomura detailed some of the gameplays that were showcased during the previous MAGIC 2017 event in Monaco.

Nomura said that the upcoming Final Fantasy 7 Remake will not be as faithful to the original game, particularly on gameplay. In the original 1997 game, players often do not have the chance to sneak behind enemies to avoid them or gain a tactical advantage. In the showcased screenshot, Cloud is shown to be crouching or taking cover from an enemy. Nomura clarified that to make the game a bit more realistic, he has decided to include sneaking around and being stealthy instead of marching straight towards enemies. 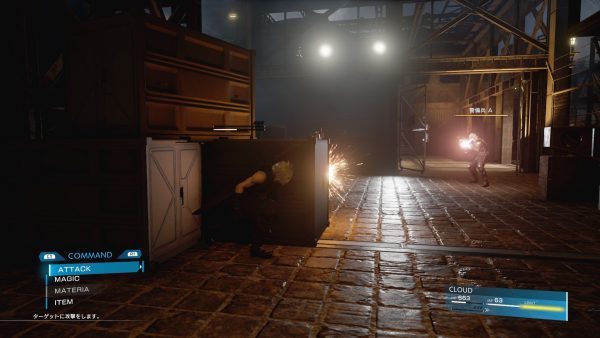 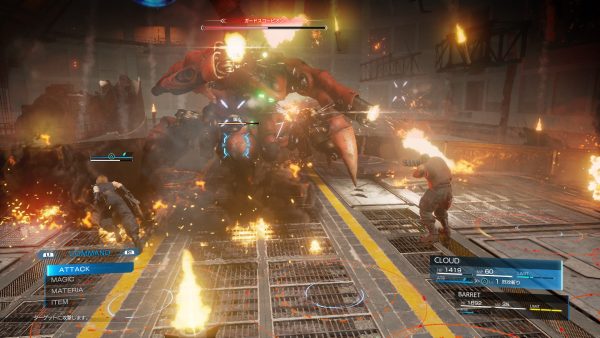 At the moment, there are still no fixed dates on the game’s official release. Nomura said that Square Enix will need more time to iron out some issues and details of the gameplay. However, he is hoping that the team will be able to release the first episode of the Final Fantasy 7 Remake before the end of the year.