MobiPicker
Mobiles Android Final Chance to Grab Bluboo Maya Smartphone at Just $9.99!
Share on Facebook
Tweet on Twitter
Deal Alert: 49% Off on ExpressVPN
Touted as #1 VPN in the world, ExpressVPN is now offering 49% off & an additional 3-months of service on its annual plans.

If you are a lover of budget phones or simply don’t like to spend hundreds of dollars on a smartphone, then you should definitely be reading this. Bluboo’s grand sale event is going on right now and the company’s latest phone, Bluboo Maya, is on pre-order. What’s exciting is that the pre-order price of the phone is $69.99, but it can be bought for just $9.99! 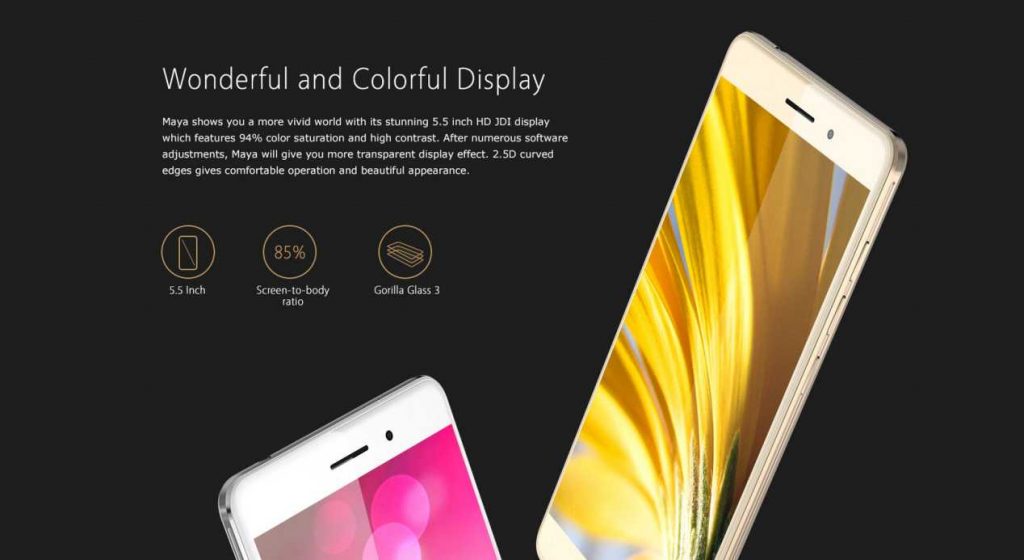 On 18th June, Bluboo had held the $9.99 snap up the sale. Thousands of people rushed to the Bluboo website to grab the deal, which caused the server to go down and many people could not get a chance to take part in the sale. This is why Bluboo has decided to hold two more snap up events in the coming days.

The next Bluboo Maya snap-up sale will be held at 9AM (GMT+0) on June 21st, and you will be able to snap up the Bluboo Xtouch, Maya, Xfire2, Picasso, or Uwatch for $9.99 only. The event after that will be held on 22nd June at 9AM (GMT+0), and you will be able to buy the Bluboo Maya on that date for $9.99. Of course, the deal is for limited units, so make sure you visit www.bluboo.com.cn. The countdown has already started!