EA Sports has recently released a new update for the PS4 and Xbox One version of their critically acclaimed title, FIFA 17. The update was kind of important one as it makes some gameplay changes and fixes a lot of issues that were present in various sections of the game. 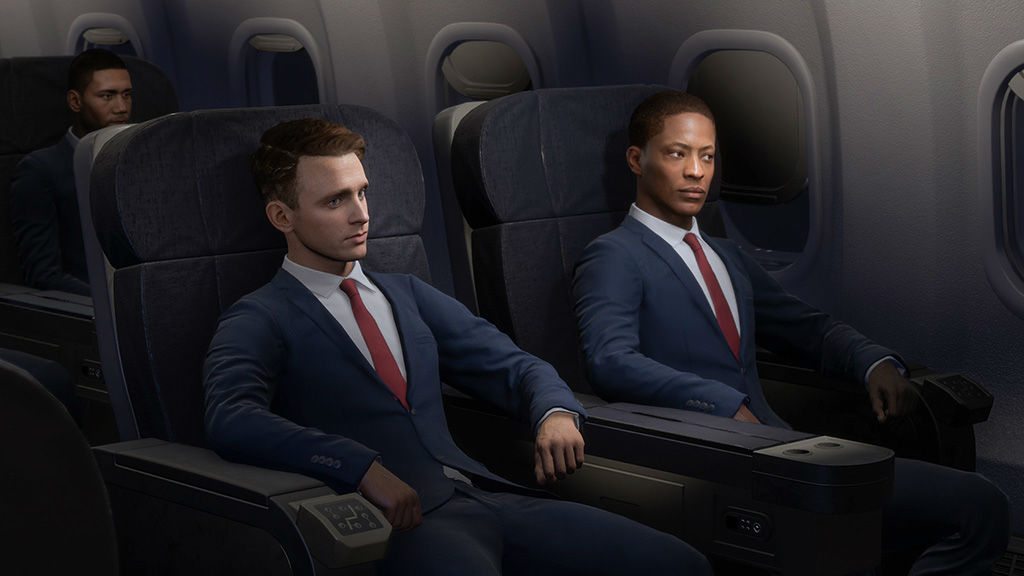 Additionally, players will be without any doubt, happy to know that they can now skip the cut scene for “contentious fouls”. Also, new components of the 2016/2017 Premiere League broadcast package have been added in the game. So you can pretty much expect your gameplay experience to improve after you download this update.

You can have a look at the full patch notes of FIFA 17 Update 1.02 below and see how your game is getting improved. The patch notes are same for both platforms.

Addressed the following in gameplay:

In Pro Clubs, we:

In Career mode, we:

The patch notes were revealed on the official website of EA Sports, where the developers thanked their fans for providing feedback regarding the game. According to them, they will keep on improving the game until no issue remains. 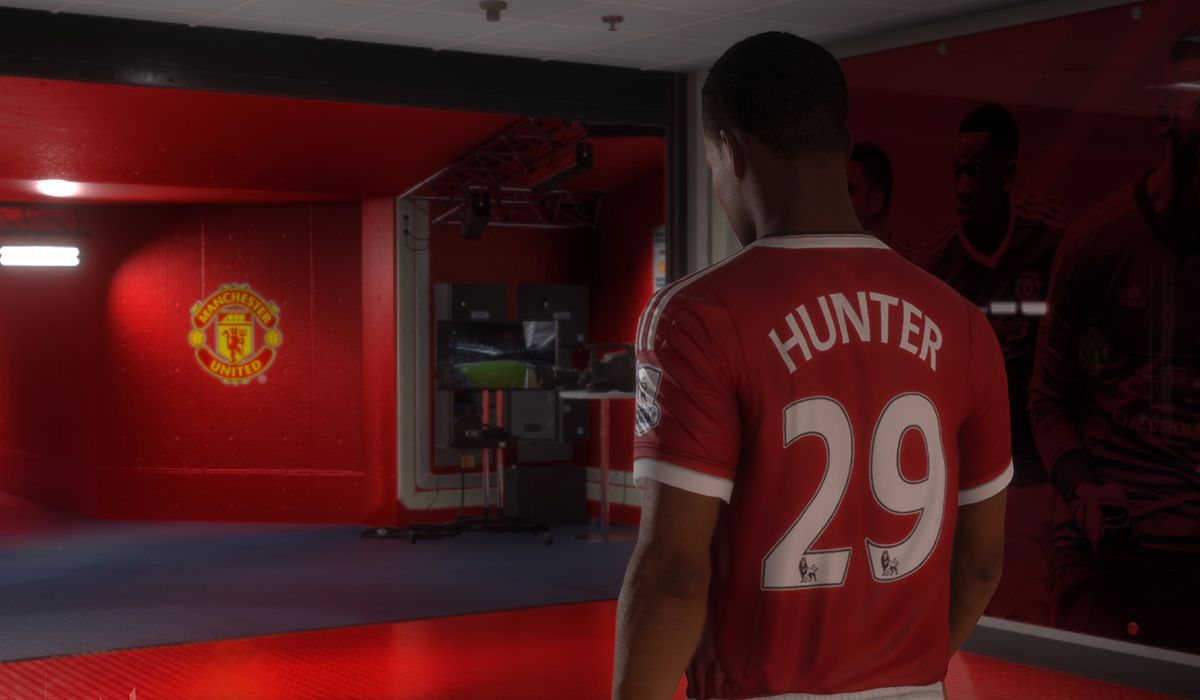 FIFA 17 was released on September 27, 2016 for PC, PS4, PS3, Xbox One and Xbox 360. The game is developed by EA Canada and published by EA Sports. It is the first FIFA game to use the frostbite engine and is the fastest selling game in the entire FIFA series.

Let us know if you’re seeing any improvements after the update or not in the comments below.