EA Sports has recently released a brand new update for the PS4 and Xbox One version of their critically acclaimed sports title, FIFA 17. The update is an important one as it brings fixes for various issues that were present in some sections of the game. It also brings improvements to the gameplay.

According to the changelog, the update fixes an issue where the current weekly wages from the budget tab do not properly reflect the actual weekly wages, improves camera selection for slow motion goal replays, adjusts the defensive line position for low pressure tactics along with something more. 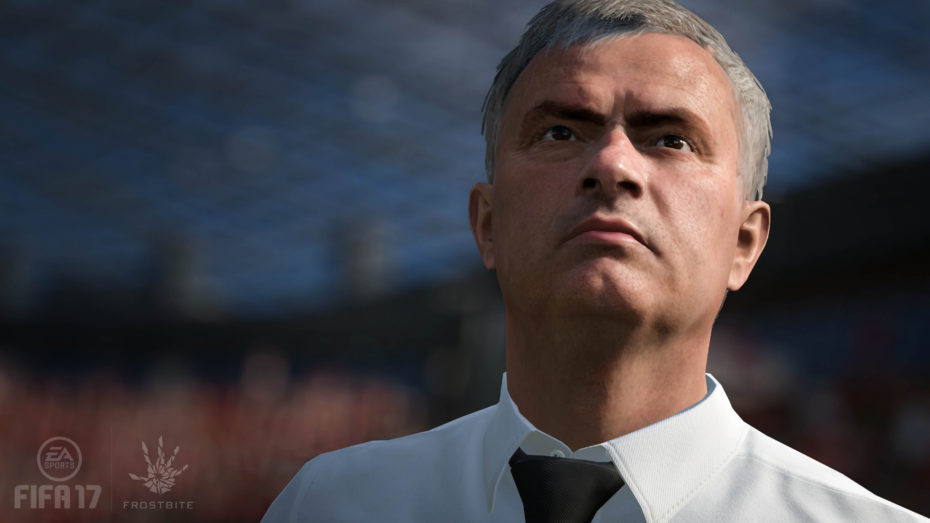 You can have a look at the full changelog of FIFA 17 update 1.05, better known as FIFA 17 Title Update 4, below and see how your game is getting improved.

Addressed the Following in Career Mode

Addressed the Following in Gameplay 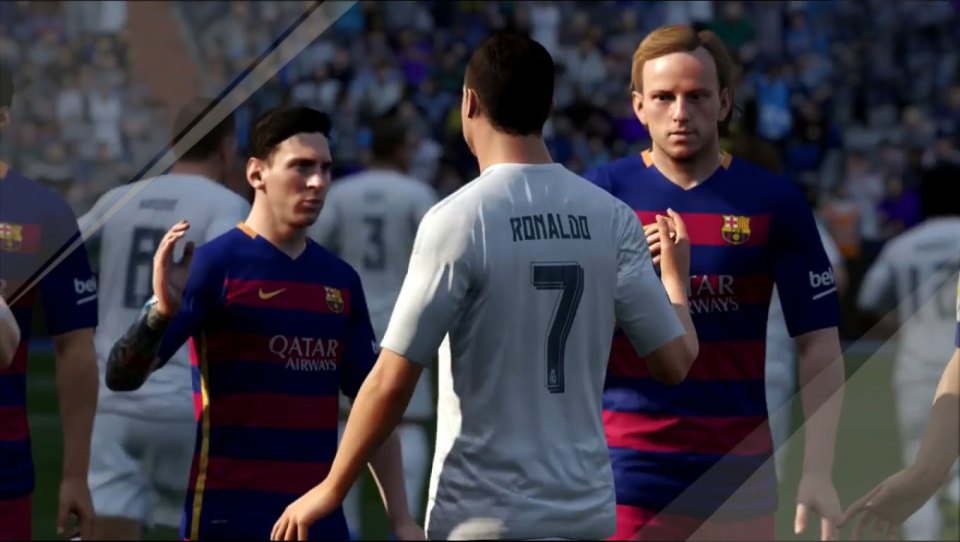 Addressed the Following in Player Career

FIFA 17 was released on September 27, 2016 for the PC, PS4, PS3, Xbox One and Xbox 360 in North America, and was released on September 29, 2016 for the rest of the world. The game uses the Frosbite engine, thus making it the first game in its series to use such engine. Last year, the game sold more than 2.5 million copies in the UK, which made it the biggest entertainment release of that year in the said region.