The EA Sports released FIFA 17 was released for different platforms, earlier this month. Now, the gaming giant has released a mobile version of the famous game. The FIFA 17 Mobile Version features 30 leagues with 650 clubs and over 16,000 footballers. However, the popular football game will not be released in China, due to unknown reason. 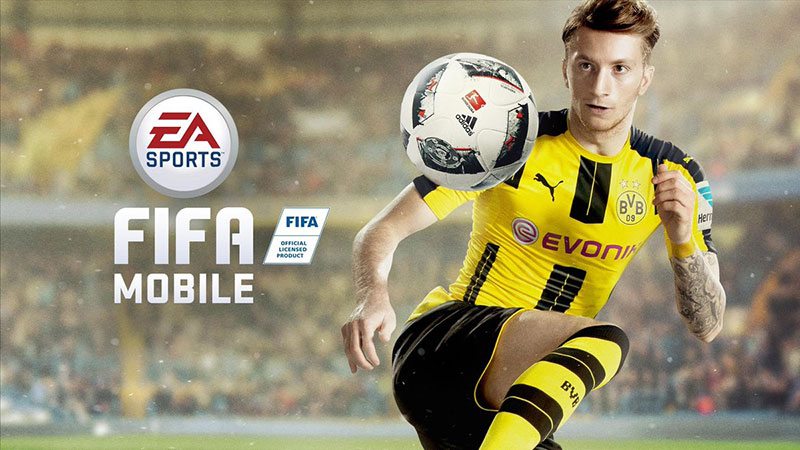 “When developing FIFA Mobile, we focused on giving players the most exciting parts of football in quick and fun bursts while prioritizing gameplay and engaging, new ways to play FIFA on-the-go. This meant building a game that was optimized for the mobile player resulting in a fun and social game that loads quickly, runs smoothly on a wider range of devices, and has a small download size relative to the depth of features and content in the game,” said Todd Batty, Senior producer, EA in a statement,

FIFA 17 Mobile version has been released for Android, iOS, and Windows Phone with different names. EA Sports has also reduced the size of the game [to 100 MB] to reach maximum downloads across the globe. The game is expected to get updates over the time, according to the events happening in the real world of football. However, the Android version doesn’t seem to be going smoothly so far.

The FIFA 17 Mobile version comes with several features usually seen on Console/PC Platform along with some unique modes. It comes with an ‘Attack-Mode’ which is a new turn-based, asynchronous multiplayer mode to help you attack like a pro. Users get different scenarios to score, which helps them to win over their opponents. The game also comes with a ‘Leagues’ mode, which allows you to create or join a league with up to 32 players in total. You can even challenge other leagues in FIFA tournaments or participate in inter-league championships. The FIFA 17 Mobile version also include the ‘Plans’ feature that lets you get better items through in-game rewards. The Ultimate Team mode has also seen a re-worked.

If you are on Android smartphone, you can download the FIFA Mobile APK for free by visiting UptoDown.com. The current version stays at 2.1.0 and weighs around 63MB. Smartphones running Android 4.1 or a later version will not find any compatibility issues with the FIFA Mobile app.