EA Sports continues to dole out the regular Team of the Week package for the most popular mode in FIFA 16, and the latest Team of the Week is quite formidable indeed. Take a look at it below. 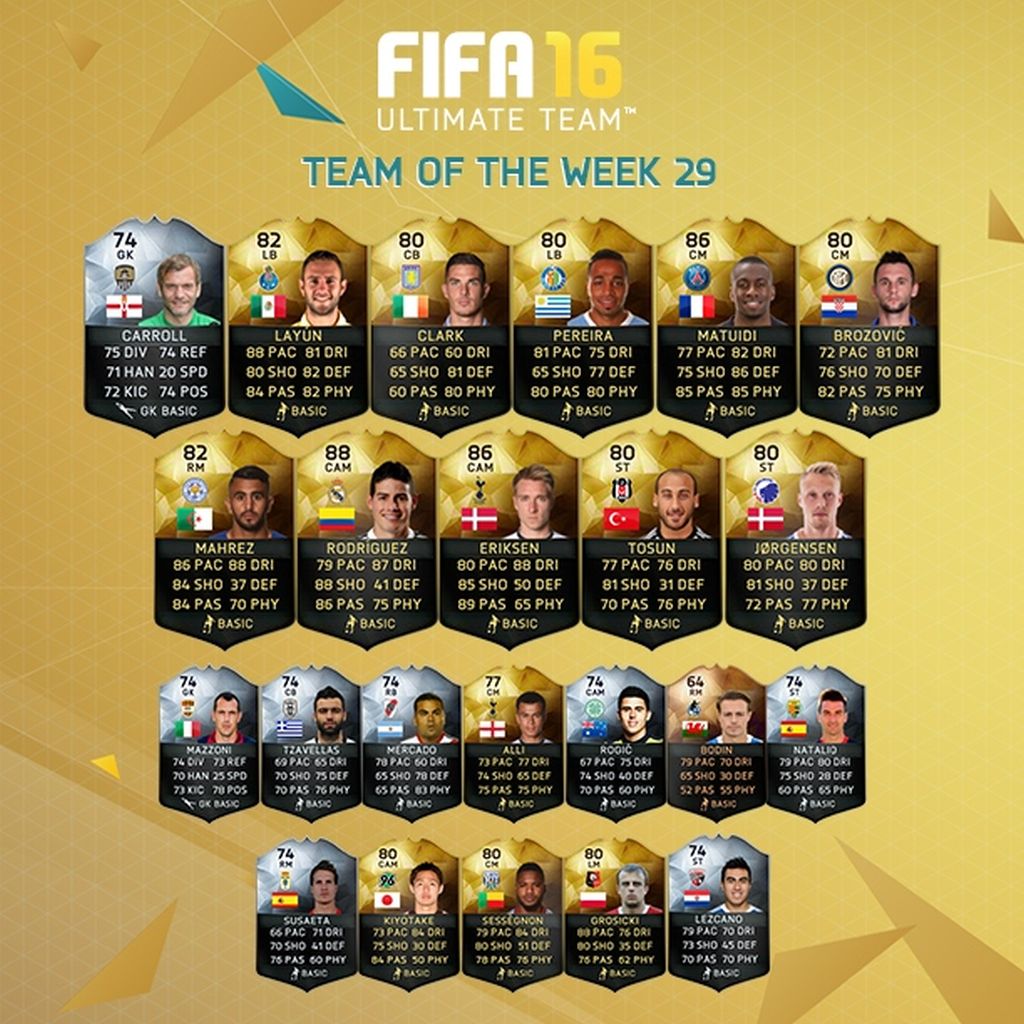 The attack line of the team of the week consists of the mainly centrally-playing Cen Tosun and Jorgensen. Midfield players include Rodriguez of Real Madrid, Mahrez, Matuidi from France, Brozovich and Ericksen of Denmark. They deliver some great attack without sacrificing their defensive ability. The three defenders are Pereira, Clark and Layun. EA Sports has chosen Carrol to be the goalkeeper for this Ultimate Team.

Players can also gain access to seven classic substitutes, in case they don’t have a particularly strong defence or offence in place. The developers are also looking to add five players to expand player choices in the Draft mode, which happens to be semi-random.

While there is currently no word on the next entry in the franchise, FIFA 17, we expect the game to be announced and revealed around the same time as E3 2016. Although EA will not be attending the event, they will hold a press conference on June 12th, before E3 starts. Until then, FIFA 16 will have to tide you over.

FIFA 17 Update 1.02 Is Now Available To Download For PS4 And Xbox One 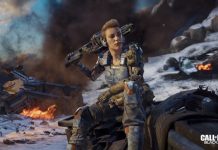