Yesterday, we told you that Sony will unveil its two Xperia devices at upcoming MWC event on March 2 – the Xperia Z4 Tablet, and Xperia M4 Aqua. Now, two images of M4 Aqua, and one image of Z4 tablet has leaked over the internet. 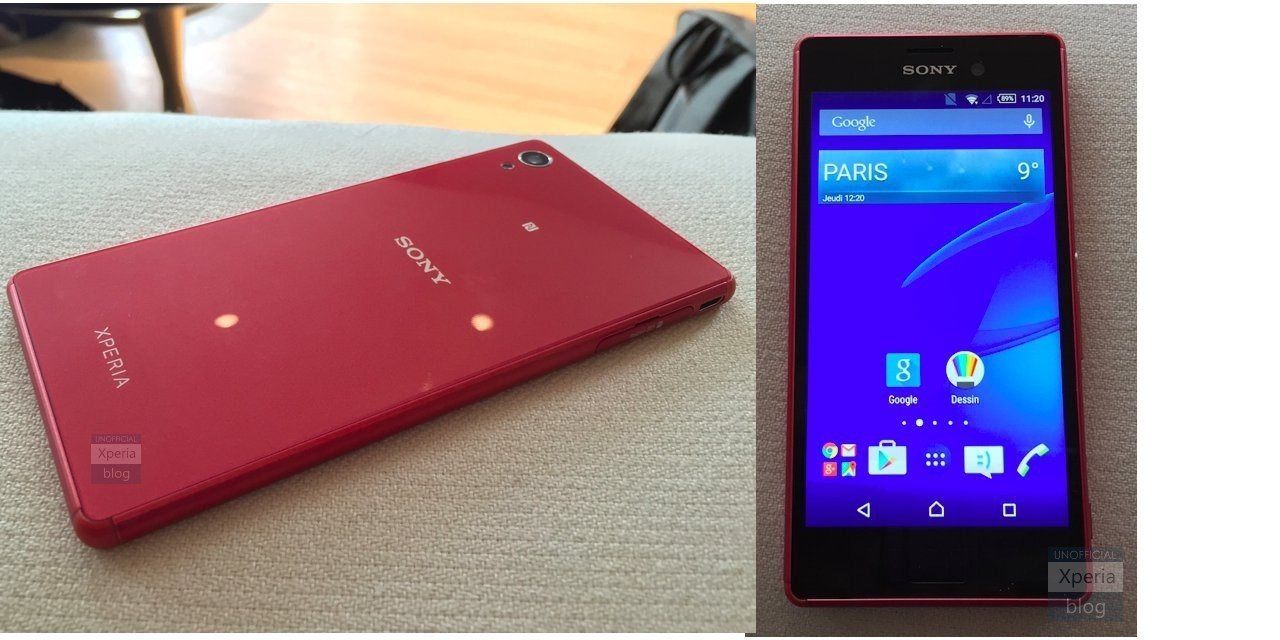 The alleged image of M4 Aqua gives a very similar look to its predecessor Xperia M2 Aqua. The smartphone is most likely the Sony E2303, which was leaked recently. According to rumored specs sheet, the handset sports a 5.2″ 720p display, Snapdragon 615 chipset, 13 megapixel rear camera, 5 megapixel front camera, and Android 5.0 Lollipop.

It is not confirmed whether the smartphone has IP rating, like M2 Aqua, which is IP68 certified for water and dust resistant.

The below image comes from Xperia Z4 tablet running Android Lollipop. No more details revealed on the tab. 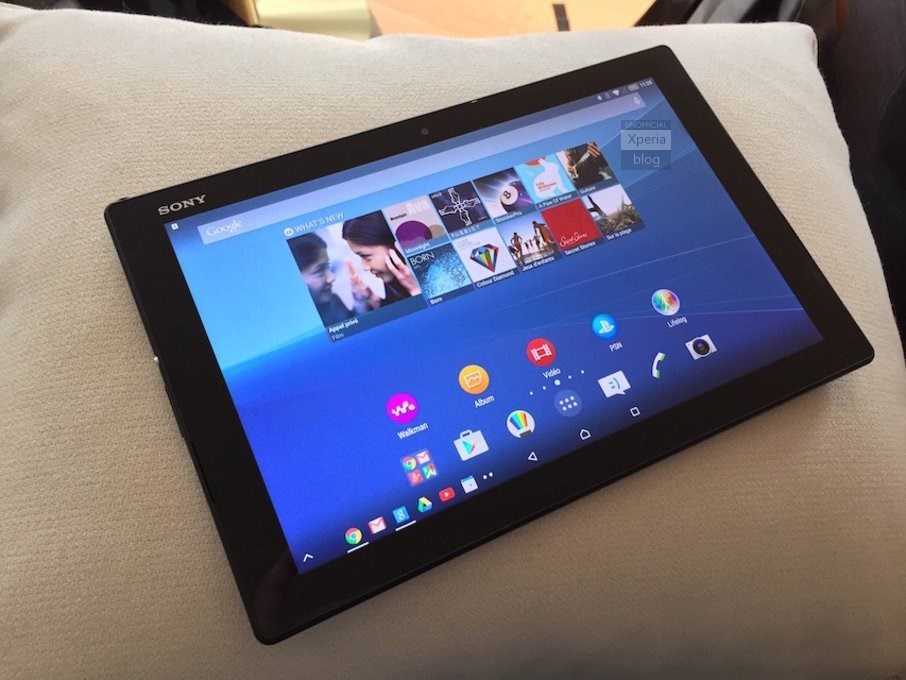