For decades now, scientists have been trying to determine the existence of extraterrestrial life. Every iota of detail relating to outer space has been scrutinised carefully, including the long unanswered question of mysterious signals in the Universe or as we call them Fast Radio Bursts (FRBs). 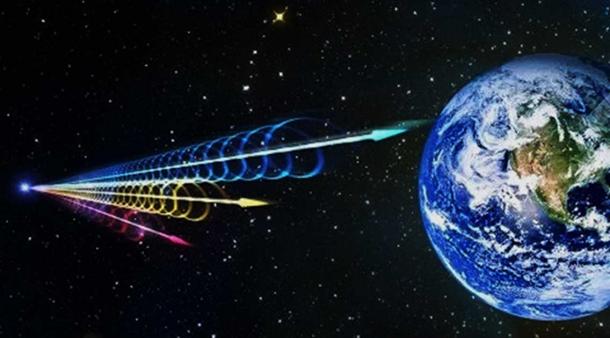 Fast Radio Bursts and hypothesis behind them

Lasting only a fraction of a second, these bursts of energy seem to be travelling across vast distances and are a billion times more luminous than anything we’ve seen in our Milky Way galaxy. Since spotting the first FRB in 2007, scientists have detected more than 20 of them, but are still in search of answers regarding their origin. And this is because we often find them using single-dish radio telescopes, which can ‘hear’ a lot, but cannot provide much perspective on where it’s coming from.

The bizarre signals that appear to line up in a peculiar arrangement, and come from one specific place have led to several hypotheses. For instance, a study conducted by Harvard-Smithsonian Center for Astrophysics suggested a bizarre theory that FRBs could actually be alien signals. Some theories even suggested that they could be nothing but local interference.

But now, doing away with all those theories, a new study has proved that Fast Radio Bursts do in fact originate outside the Earth’s atmosphere!

Overcoming the issues with single-dish radio telescopes that failed to establish that transmissions originate beyond the Earth’s atmosphere, researchers used the Molonglo telescope that sits outside Canberra, in Australia, and has a collecting area of around 18,000 square metres. 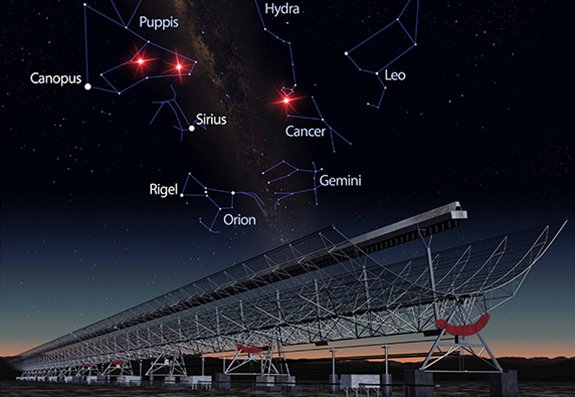 With a huge focal length, Molonglo telescope looks at large parts of the sky and makes an ideal match for picking up Fast Radio Bursts, which come only intermittently. So, the group started the hunt and found three FRBs, matching exactly with the ones detected before. Most importantly, as Molonglo could not detect any signals coming from within our atmosphere, it was clear that the signals were coming from outer space.

The conclusions follow findings from an earlier research which suggested an FRB originated from a dwarf galaxy more than 3 billion light years from Earth, but others are untraced. However, it is just a matter of time before we start finding specific galactic origins of FRBs. Scientists have already started updating the Molonglo telescope to get more insights and find ways to detect their origin.

But for now, let’s just say we know these mysterious bursts are not from our world! 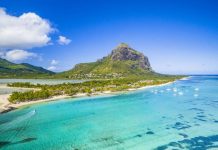