Far Cry Primal is an upcoming action-adventure title being developed by Ubisoft Montreal. Those who own an Xbox One and are willing to buy Far Cry Primal digitally through the Xbox Live Store will be surprised to know that Far Cry Primal will eat only 11.97GB of their hard drive.

This was officially revealed on the product page of Far Cry Primal on the Xbox Live Store after Microsoft updated it. As the file size is only 11.97GB, you wont have to worry about deleting some of your games from your Xbox One in-order to install it. This surprises many players as the previous installment in the Far Cry series, Far Cry 4 had a file size of 21.28GB on Xbox One, which is a lot bigger then this. 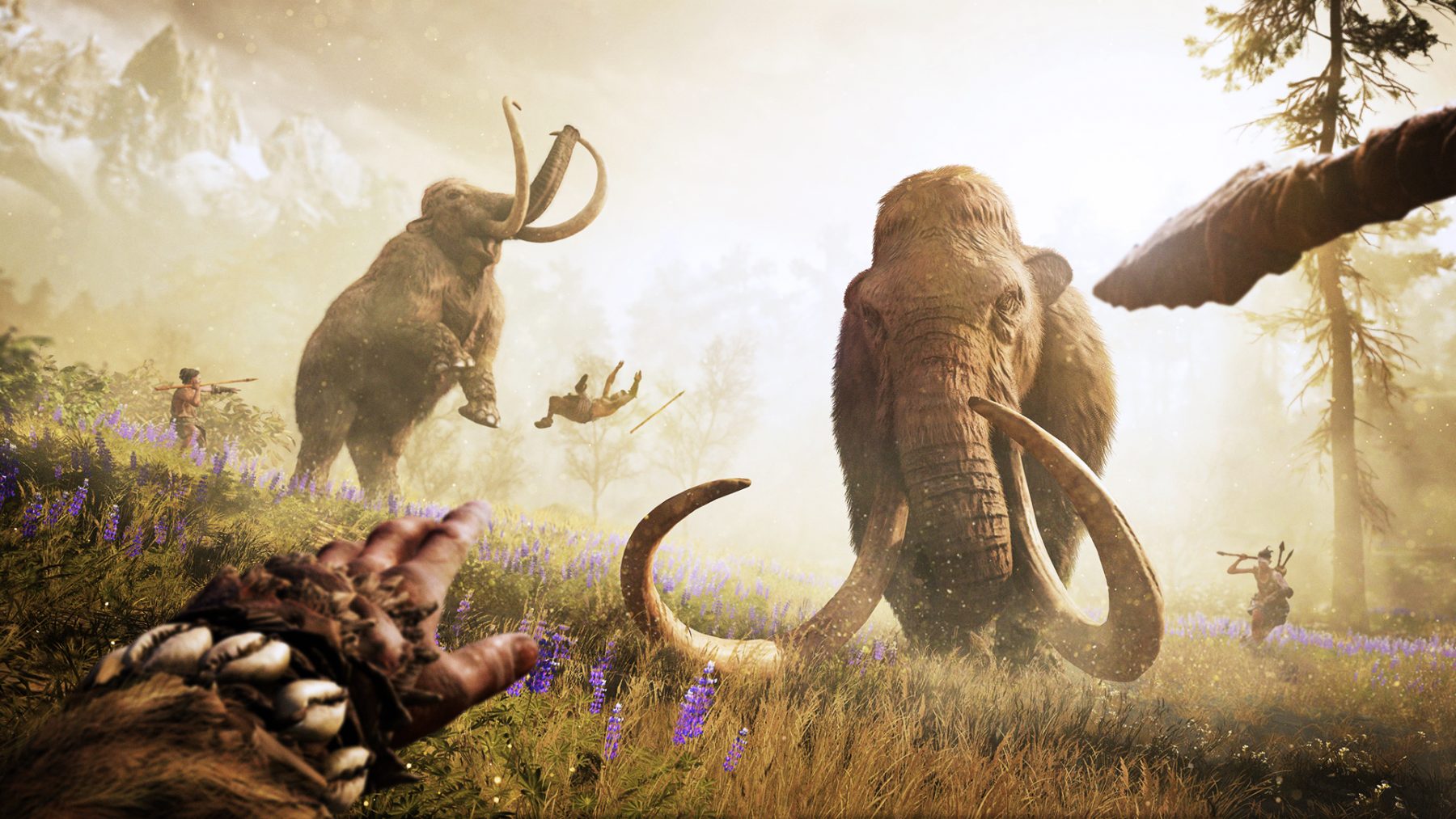 Those who own a PC should keep in mind that Far Cry Primal will occupy around 20GB of their hard drive, while the file size of the game on PS4 is yet to be revealed as Sony hasn’t updated the product page of it on the PlayStation Store.

In Far Cry Primal, you will have to play as Takkar and by using his abilities to tame animals, you will have to rise and lead your own tribe. You will also have to battle deadly predators on your journey in-order to succeed.