Far Cry Primal released a few days back for PC and the game has already garnered positive reviews from almost all the major critics. The USP of the game is obviously the game’s setting. For the first time in the Far Cry series or any game for that matter, the game is set in the Stone Age. This came as a surprise to a lot of gamers since developers are always thinking about the future and about the advancements that they can bring about. This game lets players have an experience like no one before. So, get ready for a journey through the Stone Age, encounter the beasts and be the ultimate tribal warlord. 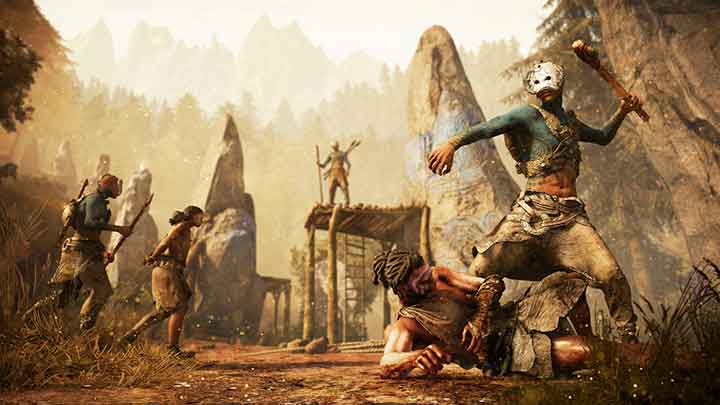 1. Survival is the Key

Far Cry Primal puts a lot of emphasis on survival. Survival is not easy in the Stone Age as resources are scarce and players will have to use their wits. Like previous Far Cry games, Primal will also have crafting options. But there are no guns, crossbows, grenades or any sort of advanced weaponry. Everything should be discovered and made from scratch to survive.

Like mentioned before, the Stone Age setting is the USP of this game. Set in 10,000 BC players take on the role of Takkar, a Wenja tribesman. He has a great knack for taming animals. The animals are not the ones found in Far Cry 3 and Far Cry 4. Primal features saber-toothed cats and mammoths. It will be an amazing adventure back in time.

Survival takes a whole new definition with Far Cry Primal. Unlike most of the other games which equip the players with futuristic weapons, health packs, vehicles and food, Primal lets players craft each and everything from scratch. Food, weapons and everything else must be crafted from what is available in the environment. At night, the forest is a different place and players need fire to make it through. Even weapons can be made flammable with fire.

Since the game is set in a time where none of the current animals exist, players get to experience a lot of new wildlife. The game features Mammoths, Saber-Toothed Cats, Irish Elks, Woolly Rhinoceros, Cave Lions and much more. 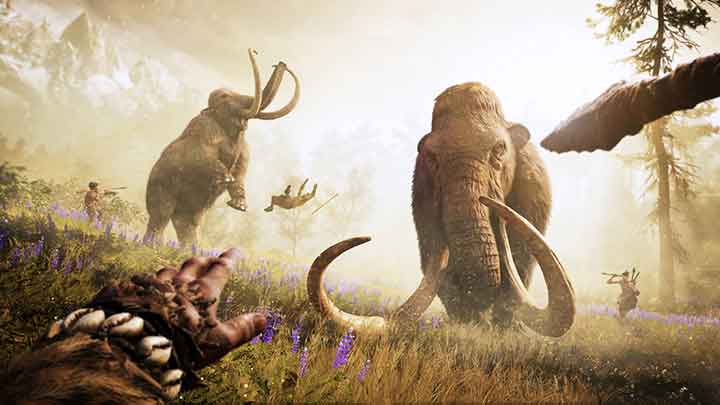 Hand to hand combat is highly entertaining and exciting and Far Cry Primal lets players do just that. Since there are no modern weaponry, players will have to get close to their foes to make sure they are dead. Spears and a few projectiles are available, but may not do the job successfully always. Each situation has to be analyzed and a proper strategy has to be developed. The satisfaction of breaking the bones of enemies at close range can’t be explained. 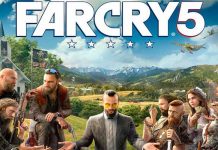 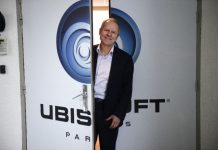 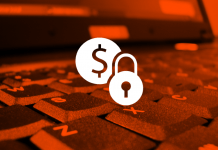 Far Cry Primal Gets a Day One Patch That Ads Expert Mode, Fixes Number of Glitches 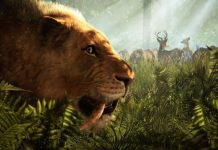