Tired of your PC sounding like an ill-maintained car engine thanks to a dusty old CPU fan in the main cabinet? Your troubles are now at an end, if you are willing so shell out cash for it. Aleutia  R50 is a latest fanless PC that has been released recently and is up for grabs. The PC is one of the first fanless PCs to feature an Intel Skylake. 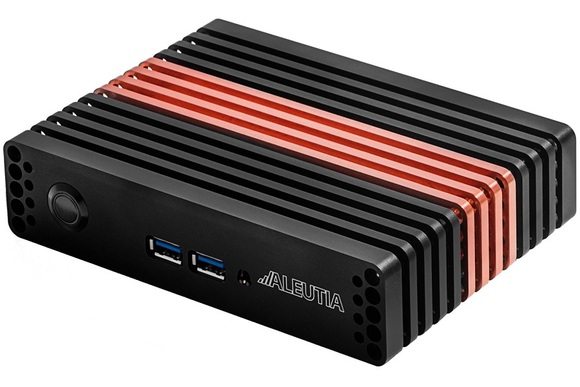 It has been hailed by PC World as “a complete system rather than a bare-bones computer” and is made out of a single slab of aluminium (a highly heat conducting material) followed by copper in the midsection that is also a conductor of heat. The two materials aid in transferring heat out of the system with only conduction, without the help of a convection fan to do the job.

However, the PC might be a good idea for those who plan to use it long term, because Aleutia reports that users of this PC will experience a power cost savings of anything between $15 and $60 a year because of the lack of a power gurgling fan. The PC should definitely turn a few necks in the tech world.