Fallout new vegas came out 2 years after Fallout 3. Following that pattern, if a spin-off or a sequel were to come out, it could be next year. Here we give our suggestions on what Fallout 5 would have in store for us. 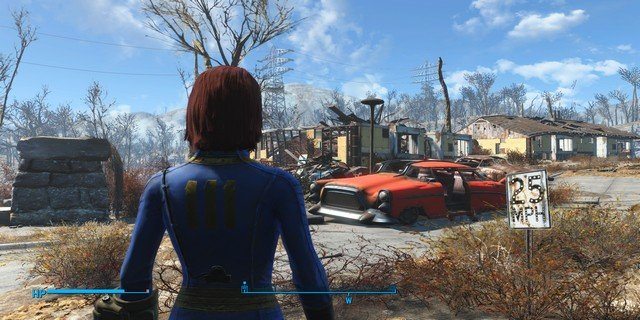 Colorado would be an excellent place for Fallout 5. It would provide cities, mountains, deserts, and farmland. Lots of military bases, NORAD under Cheyenne Mountain, Fort Carson, Buckley Air National Guard and Peterson Air Force Base, and the Air Force Academy. Many attractions, such as the Royal Gorge, Pikes Peak, the Cave of the Winds, the Cave Dwellings. The Budweiser factory, the Castle Rock Outlet Mall City, Boulder, and weirdness of the college population of CU, Pueblo, with the Riverwalk area. Not to mention, the Maximum Security Prison down in Florence (think of the criminals from there), the Olympic Training Center in Colorado Springs (all kinds of mutated athletes) and the farmlands of the San Luis valley. ALL the ski resorts. The Western plain heading into Utah.

Licensing and trademarks would make South Park inclusion impractical, but the state has MORE than enough positives on its own to provide Bethesda with tons and tons of material. It already has a decent amount of lore to make a story about with great location like Dog town which is controlled by the Legion and Vault 0 under the Cheyenne Mountain which is controlled by the Midwest BOS. And what about other locations, like the UN for example.

Imagine going inside the UN headquarters and you find a ghoul living there all alone who was the Chief General of the UN in pre-war times (Let’s make him Korean). When you talk with him, you find out that he decided to live their forever because he felt responsible for not stopping a global nuclear war 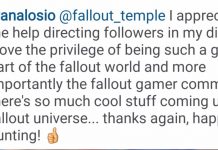