Great news folks. Fallout 4 Update 1.3 has finally been released by Bethesda for PC users. Yes, it is finally out with some pretty cool features, improvements and a lot many bug fixes. The patch is officially out of its Beta version and ready for mass release. This is the biggest Fallout 4 update yet. 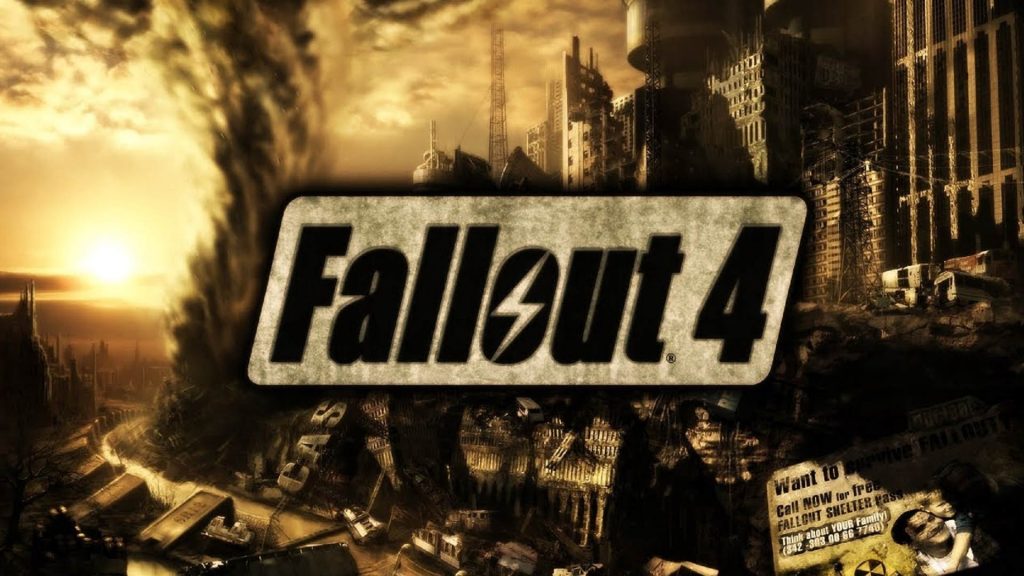 Bethesda had confirmed a February Fallout 4 Update 1.3 release in January for PC with a beta release on Steam. The 1.3 beta version allowed PC users to try out the patch before the official public release.

The Fallout 4 Update 1.3 is now available for all PC users through Steam. The update is an automatic download. Some Steam users have reported  a 94MB download through Steam which is quite small compared to previous Bethesda patches. 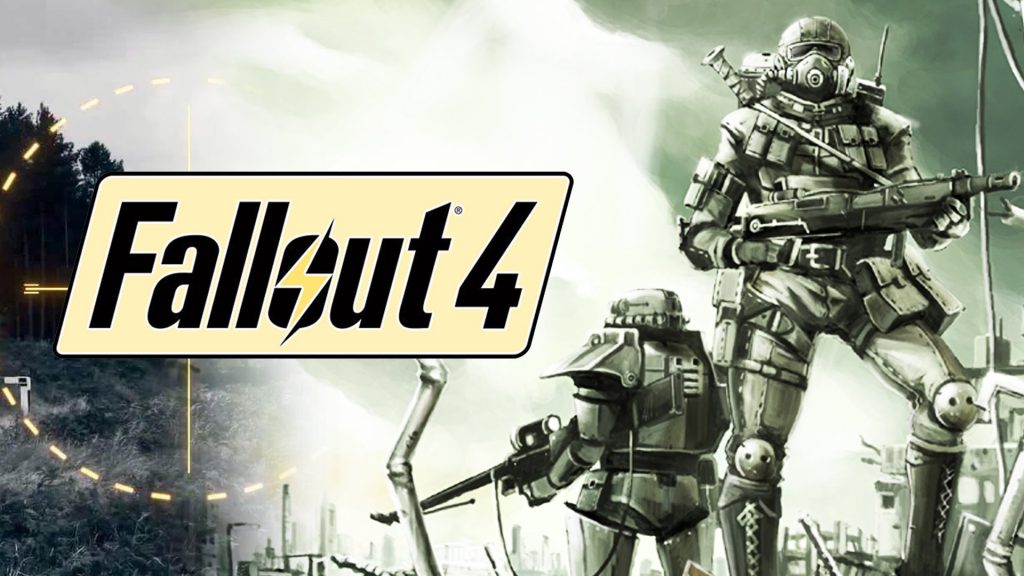 The patch hasn’t yet released for PS4 and Xbox One but Bethesda has promised through its twitter handle that they will release the 1.3 for Xbox One and PS4 later this week.

We expect the 1.3 update on Xbox One and PS4 later this week. https://t.co/FBJk0Iun2v

The 1.3 patch will come with an all new menu for better navigation. It will be now far easier for players to delegate tasks to settlers inhabiting the various settlements.

The update also ensures better navigation and rotating capabilities with triggers on controllers.

The latest 1.3 update comes with a lot of bug fixes which plagued the previous versions. These include Gameplay fixes, Quest fixes and Workshop fixes. You can have a look at the full list of the bug fixes below-

As expected, the new Fallout 4 Update 1.3 has started causing problems for some PC users. Forums have started filling with early complaints and issues regarding problems with run-time errors, textures, loading screen issues, crashes, and a lot more. Few of these problems may even show on PS4 and Xbox One.

Please leave your invaluable suggestions and queries in the box below.