Bethesda has recently released a brand new update for the PS4 version of their critically acclaimed title, Fallout 4. A few days ago, the developers confirmed that players will see a new update at the end of this week, and they have now made it available for download. The update is kind of important one as it finally brings support for the PlayStation 4 Pro, and fixes various issues that were present in various some sections of the game.

According to the changelog, the update brings the much awaited PlayStation 4 Pro support for the game. Along with this, it adds a featured category for mods, fixes an issue because of which the game would crash while scrolling through load order menu, improves Bethesda.net error messaging, along with some other stuff. 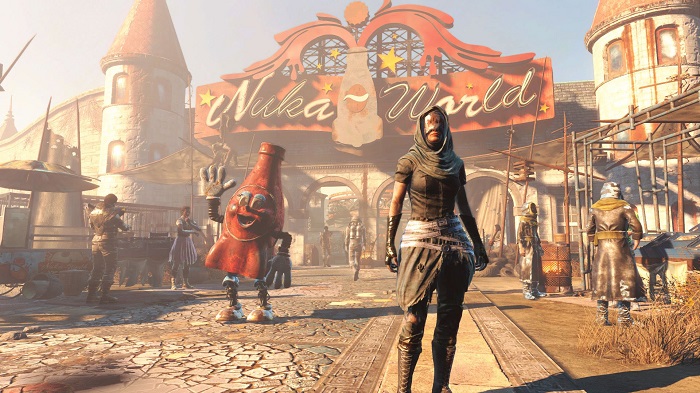 According to WccfTech, the update is mere 460MB and it should not a long time to download. You can have a look at the full changelog of Fallout 4 update 1.9 below, and see how your game is getting improved.

Fallout 4 was released on November 10, 2015, for the PC, PS4, and Xbox One. The game is developed by Bethesda Game Studios and is published by Bethesda Softworks. It was without any doubt, one of the best games of the said year, and it was even praised because of the freedom players had in the game. The game even managed to sell  1.2 million copies on Steam in the first 24 hours of its release.

Let us know if you’re seeing any improvements after the update 1.9.