Mods can now be used for Fallout 4 on the PC and the Xbox One, but the PlayStation 4 has been lagging in that respect. The beta for the mods feature on the PS4 is now coming closer, however, as Bethesda is pushing out a new update, version 1.5.4, that will be necessary for PS4 users willing to try the mods beta. 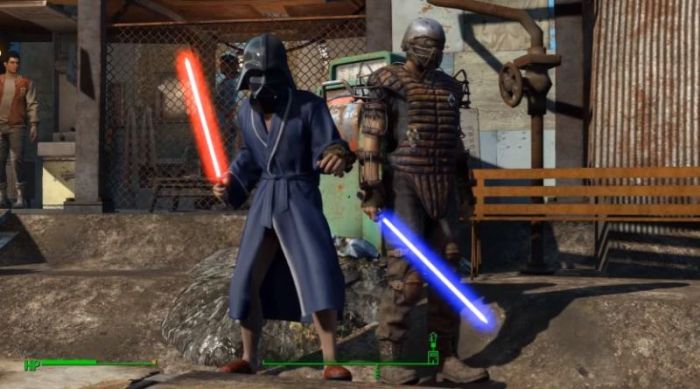 According to the official blog post, the update is already out on the PC, but will come out on consoles next week. Most of the changes in the update are focused around the Mods feature of the game, while also committing a few fixes to Contraptions. As stated above, this patch is necessary for the PS4 Closed Beta for Mods. You can sign up for the beta here.

The update features stability and performance updates, and adds numerous enhancements to Mods. For instance, the Mod details page now has increased space for text, making for improved readability. The Most Popular filter will now let you choose from Daily, Weekly and All Time options. You can also see an exact count of how many people have rated a mod on the Mod details page.

Are you going to sign up for the PS4 Closed Beta for Mods? Let us know in the comments below.