It is no longer a rumor that a new patch is coming for Fallout 4 and it is going to bring more than just bug fixes. Since the first day of the new year, Fallout 4 fans have been on constant itch pertaining the game’s DLC. Their anticipation was in line with Bethesda’s promised regular updates with the first Fallout 4 DLC slated for early 2016.

It is not as of now clear what the new Fallout DLC will contain or the particular date it would drop but details on some of its small upgrades including patch have emerged from Bethesda which should be enough to excite the fans. 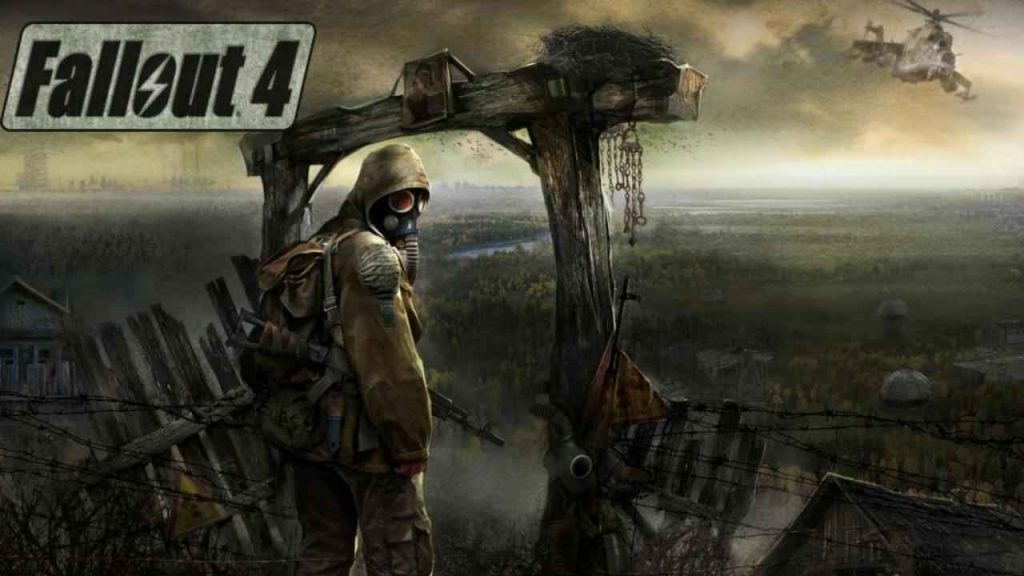 How to Install Fallout 4 Patch 1.3

Bethesda confirmed the 1.3 patch and went ahead to announce some of its major changes. The 1.3 patch will only be available for PC users. If you already installed Fallout 4, here is how you can get your patch:

To get off beta software, all you need to do is redo steps 1 through 4 and at the drop down make sure you select None – Opt out of all beta programs.That will return your game to the 1.2 update like a reversible reaction.

Fans who try the game out can give their feedback when the log into the game’s website. It is also wise to join the company’s forum because besides sharing feedback, you will get on the spot assist if you ever run into trouble with running the new beta.

The 1.3 patch comes with several new features for PC users (for now) including some new effects, controller improvements and a brand new status menu for settlers. The new features are listed below but mind you, some of them may not make it to the final game.

The bug fixes are as follows;

The only bug in Fallout 4 1.3 Patch is that it takes longer to load. However, Bethesda has confirmed a new 1.3.47 patch which takes care of that. There is no release date yet but with the amount of feedbacks, we expect to see more betas.