MobiPicker
Games Console Gaming Fallout 4 Mods on Xbox One: Here’s How to Install Them
Share on Facebook
Tweet on Twitter
Deal Alert: 49% Off on ExpressVPN
Touted as #1 VPN in the world, ExpressVPN is now offering 49% off & an additional 3-months of service on its annual plans.

Clearly, the sky is falling and we’re all doomed because the unthinkable has happened: mods, once the exclusive domain of PC gamers, have made their way to consoles with Bethesda offering a variety of community-created content for Xbox One owners of Fallout 4 (and soon, PlayStation 4 owners). If you own Fallout 4 on the Xbox One, you can get to installing mods on it right now. Here’s what you need to do. 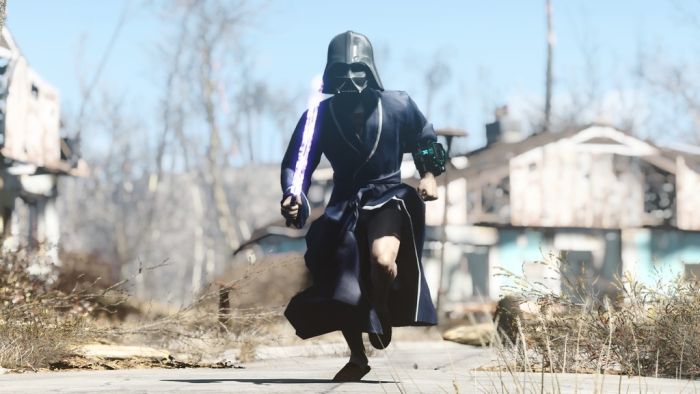 How to Install Fallout 4 Mods on Xbox One

First off, you’ll have to create an account for Bethesda.net, which you can do on (surprise, surprise) Bethesda.net. Get your account verified and activated, and then click on the “Mods” tab at the top of the page, and make sure you select Fallout 4 and Xbox One under their respective options. After this, you get to pick the mods that you want – but be warned, you can only have 2 GB of active mods on the Xbox One.

Keep in mind that achievements will be disabled while you play with mods, and you’ll also have a separate save file, so that you can return to your unmodded game whenever you like. Let us know if this worked for you in the comments below.