We have seen game mods before, people trying to juxtapose elements from one game unto another. It happened sometime ago with Fall out 4 too. If you can recall, a handle simply known as Girl Plays Game brought in settlements from Irrational Game’s series floating Columbia city (with the inspiration of Bioshock) into Fallout 4.

If you are a fallout 4 fan, then you will need to check out and install the new BioWare’s Mass Effect inspired mods. They are the Aydaptic’s John and Jane Shepard mods, and Ruddy88’s N7 combat Armor mod. Both mods are standalone and will not require that you must install both for either to work.

The mods look great and has the potential to draw emotions and passions of Mass Effect into Fallout 4. If you don’t take a close look, you may not be able to pick out the sublime difference between the mod character and the original. The great thing is that the mods are not complete clones of the original assets. 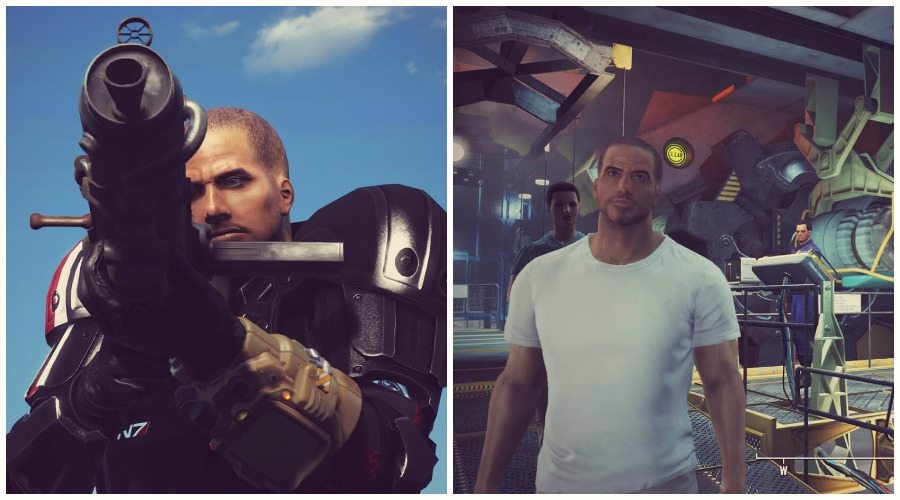 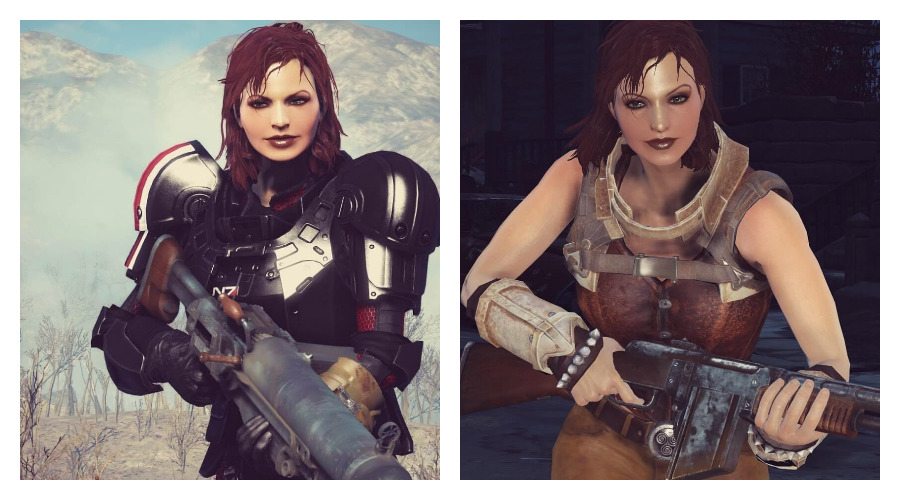 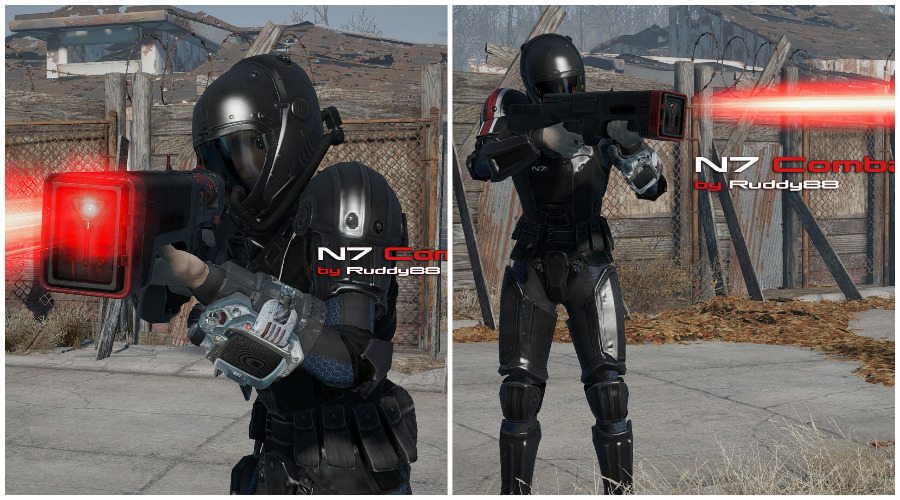 The brain behind the character mod, Aydaptic, explains how difficult it was imitating the complex and highly detailed face of John and Jane’s Fallout 4 character creation system.

The new mods also doesn’t veer off in Bethesda’s action RPG. A first timer would believe that was the original design. If both mods becomes part of Mass Effect new franchise, Mass Effect Andromeda  (which is one of the most anticipated games of 2016) it could make the game play a lot more easier.

If you are given the opportunity to bring characters from one game to another, who is your favourite character you will be delighted to see in Fallout 4? By the way, what do you think about the new mods?