Fallout 4, like any self-respecting open world game, has lots of collectibles. And its newest DLC, Far Harbor, is no exception to the rule. One of these collectibles that you can go hunting about is the Islander’s Almanac, of which only a rare five issues can be found throughout the island of Far Harbor. Here’s what you can do to grab them all for some quality reading time. 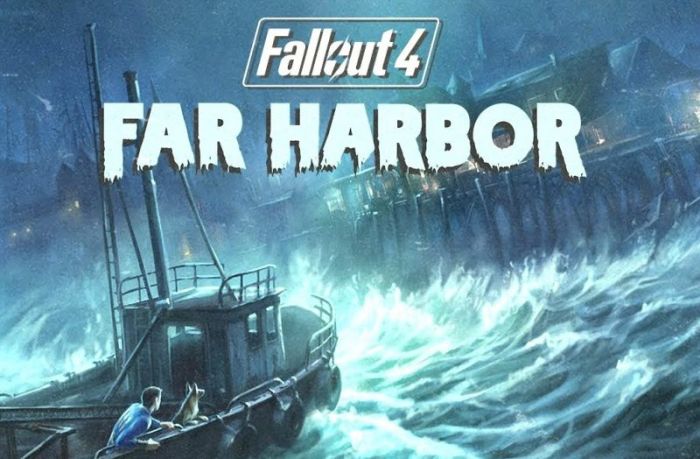 The first issue of Islander’s Almanac is titled “Far Harbor’s Sightseer Guide” and can be found on a table in the Last Plank bar. It should be visible on a table around where you first meet Old Longfellow. This one will unlock a few points of interest on the map. The second issue is titled “Precision Hunting” and can be found at the top of Brooke’s Head Lighthouse. You should find it on a shelf by the wall. It will reward you with a 5% higher chance to hit wild animals when using VATS.

The third issue is titled “Pincer Dodger”, and can be found in Northwood Ridge Quarry. Open a door at the bottom of the quarry and head on in. Kill all the enemies there and climb a wooden structure, where the issue should be found on a table, next to a bed. It gives you 5% less damage from Mirelurk attacks. The fourth issue is titled “Recipe Roundup”, and can be found in the Visitor’s Center, on the reception desk. The reward associated with this issue is that sludge-based recipes will now be craftable at cooking stations.

The fifth, final issue is titled “Children of Atom Expose”, and will be found in the basement of Acadia, on a counter. It rewards you with 10% less damage from radiation-based attacks. If you collect all five of the issues, you get the Islander’s Almanac Achievement, woo! Or Trophy, if you’re so inclined.

Let us know if you found all of the issues in the comments below.