Yesterday at the DICE award show, Todd Howard was asked about what Bethesda will work on next. Aside from the answers regarding Fallout 4 (work on three DLC packs), he teased about few “longer-term” projects that the company is working on. 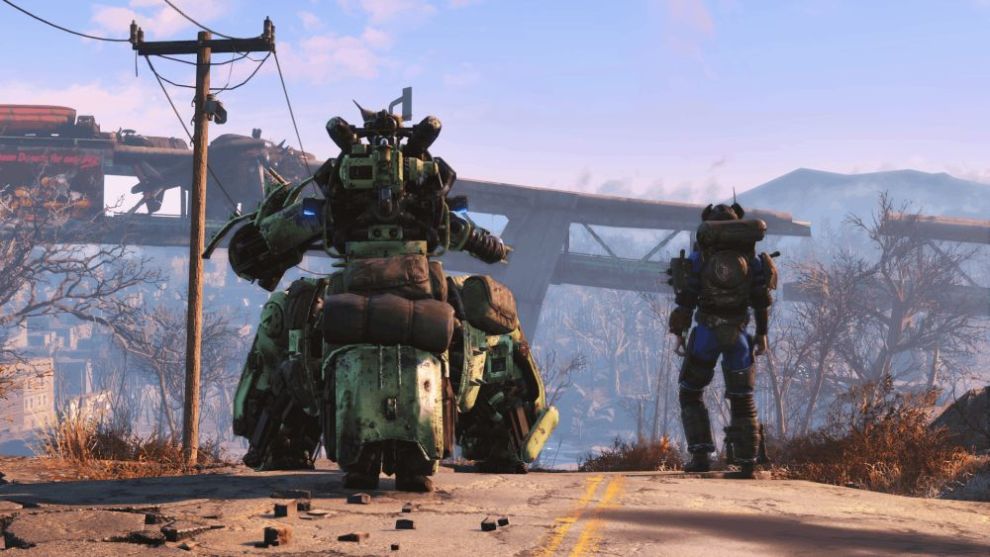 When asked if one of those projects rhymes with “Fallout 5,” he just laughed. Maybe Fallout 5 is already being worked on, which means that the new Elder Scrolls Game is also in the works (Skyrim was released way back in 2011, 5 years after Oblivion, just so you know). Aside from that, Todd talked about Bethesda Game Studios having lots of ideas for future games. So maybe a new IP will finally be revealed in the coming months.

And for the end, you should know that Fallout 4 has a secret that’s not yet found. It is related to Terminal, but no more hints were revealed.

What di you want to see next from Bethesda: new IP, Fallout 5, or The Elder Scrolls VI? Let us know in the comment section below!