PC players of Fallout 4 have been enjoying the latest patch for Fallout 4 for half a month now, but it’s finally time for console players to get in on the action. The newest patch for Fallout 4, version 1.6, brings with it new features, as well a number of bug fixes and improvements. Most interestingly, Codsworth can now speak 300 new player names. Here’s the complete list, thanks to Gamespot. 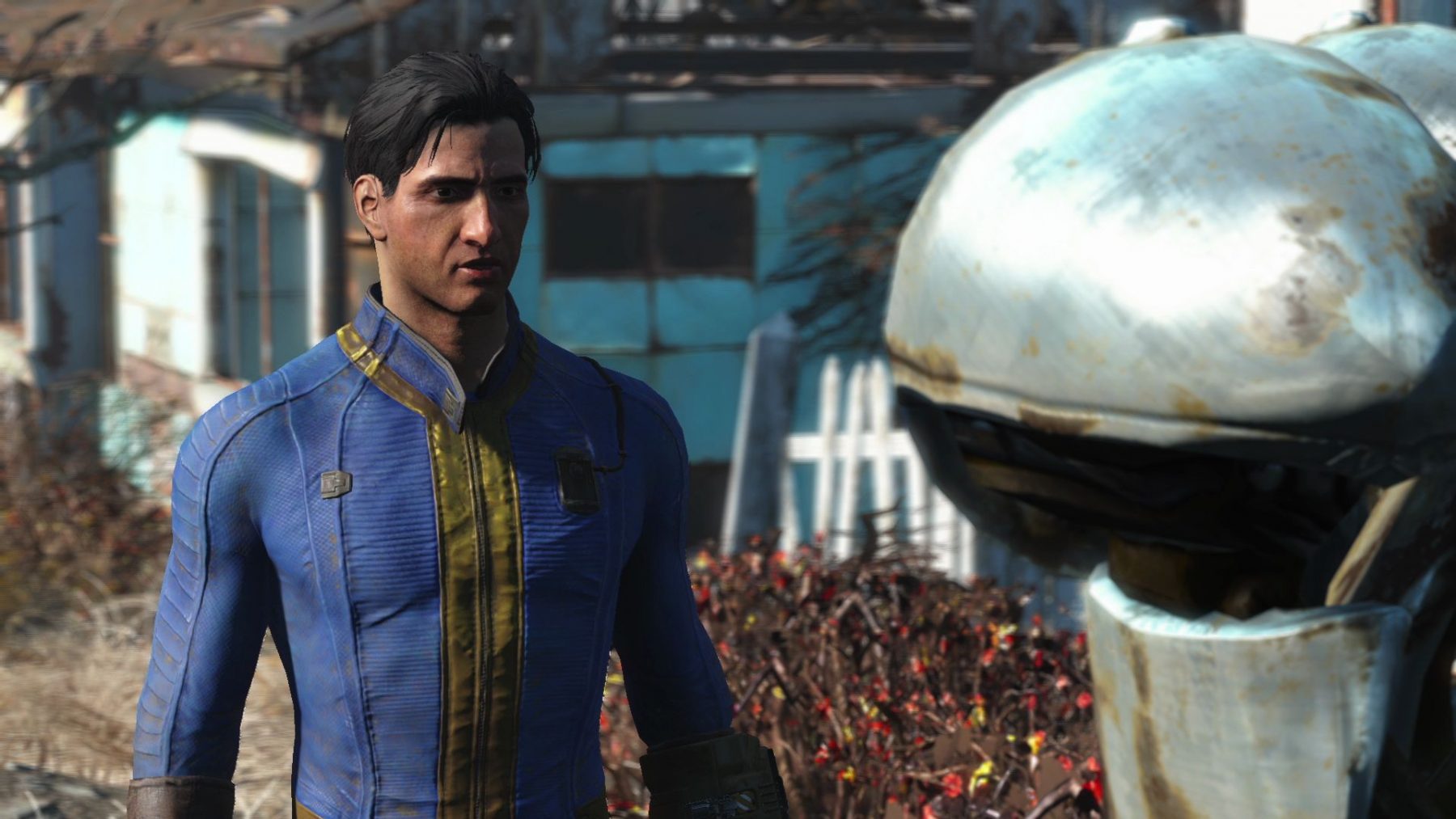 There’s now support for upcoming add-ons and new add-on specific icons, which can be seen in the game’s Workshop mode. There’s an ExitSave feature as well, but that’s restricted to PC players, so console players will have to live with manually saving before quitting a play session.

As far as bug fixes go, there’s “general stability and performance improvements”, as always. Fixes apart from this include a crash when trying to target an enemy weapon in VATS, an issue where a companion would be stuck walking because they forgot how to run, an issue where the player would become permanently invisible (was it a feature?), and dead settlers can no longer be assigned to supply lines, which is a blow to the Zombie Worker’s Union. Check out the full notes over here.

Let us know what you think about the new patch in the comments below.