After it spent some time in beta on Steam, the new 1.4 patch for Fallout 4 is now live bringing new settlement-related features as well as many fixes for the game. 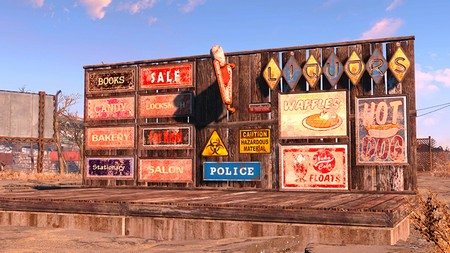 Two new features included in the patch are official support for add-ons and additional art customization that’s been added to Workshop. Among other things, you’ll have new metal and wooden doors, new paintings and a variety of new signs.

Most important fixes included in the new patch are the option for settlements under attack to display an updated message showing results of the attack (only if player hasn’t responded to settlement’s call to defend it), and a fix that removes the issue with keycards not spawning correctly in Vault 75 (that was a major bug for me, glad that they finally solved that).

As always, you can see complete patch notes in the list below: