After the successful release of Creators update, Microsoft is well on its way to shaping the next major Windows release – the Fall Creators Update – for the later part of 2017. The Redmond giant is working extremely hard on the update and has released its preview build 16199 to the Fast ring, adding Android call notifications, Story Remix, and a number of improvements to Games and My People. 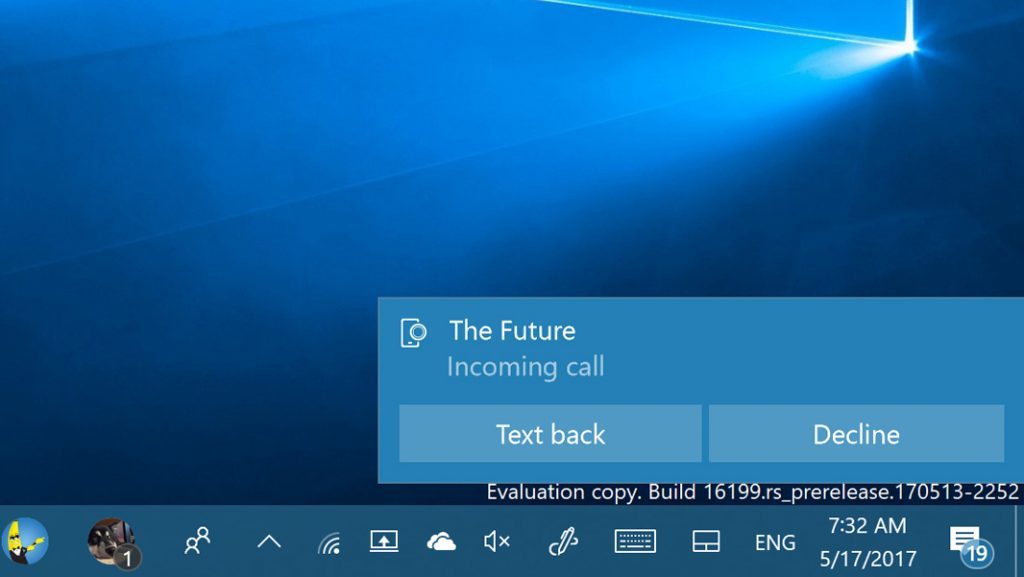 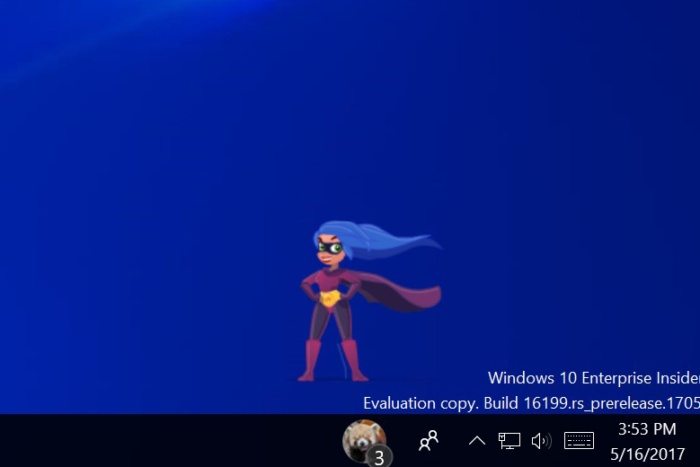 Other Changes, Improvements, And Fixes For PC Include:

Windows 10 Fall Creators Update’s Insider Preview Build 16199 is rolling out successfully and should hit your fast ring device in a day or two if not already there. You can download it from the “Windows Update” section on your PC.