Fairy Tail manga series will come to an end after only nine chapters, and the latest one made everyone happy. Chapter 537 of the hit series featured something really interesting. The creator of the series, Hiro Mashima decided to give Zeref a happy ending he deserved. The chapter also featured the revival of a really important character.

Fairy Tail chapter 537 focused on how Mavis managed to put a stop to the curse that has kept Zeref immortal for so long. Mavis is seen in a disturbed state as she showcases her anger towards Zeref for the suffering he has caused to everyone, and for making her friends, the Fairy Tail Guild, go through a lot. However, even though she was pretty mad with Zeref, she still managed to remember the love she had for him.

After realizing the kind of love she shared with the Black Mage, Mavis decided to use Fairy Tail’s strongest magic, that is love, against Zeref, and the two then disappeared into the oblivion. So the latest chapter of Fairy Tail actually focused on the last few moments of Mavis and Zeref in this world. Along with their happy ending, something even more interesting and heartwarming took place. Thanks to the magic Mavis released, a really important character of the series got revived. And that character was no one other than Fairy Tail’s master, Makarov, who previously sacrificed his life to protect his Guild Members, who he refers to as his children. So the chapter pretty much made every fan happy. 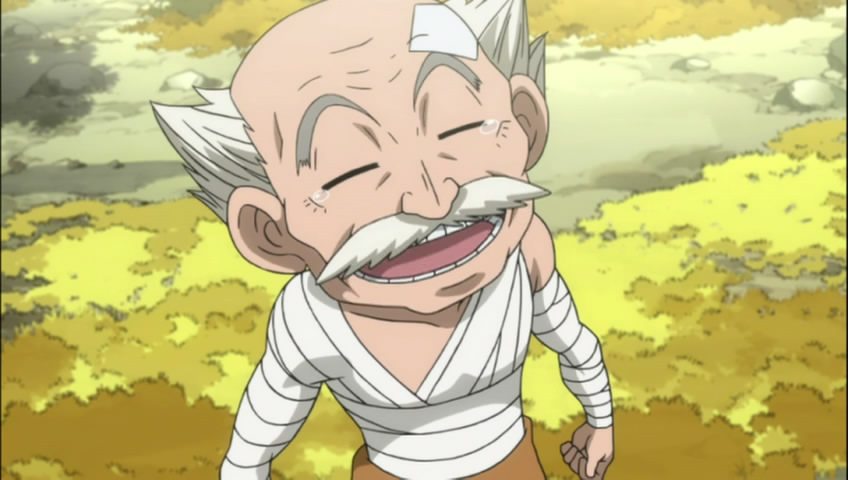 Even though the chapter featured some happy endings, fans are still disappointed at how the series is coming to an end. According to them, the creator’s need of reviving characters still hasn’t stopped. The majority of fans claimed that they won’t be surprised if other characters who previously died are revived as well. The latest chapter featured the revival of Makarov, and some other characters might get revived too in the coming chapter. Whatever the case is, the long-running Fairy Tail manga series is finally going to end after only nine chapters.

The next chapter of the series, Fairy Tail chapter 538 is titled as “When The Flames Die Out” and it will be out on June 7, 2017. Let us know if you’re excited about it or not in the comments below.