“One Piece” Chapter 868 spoilers indicate that the upcoming episode will reveal some shocking as well as unexpected events. Since the shattering of Mother Caramel’s portrait, there have been lots of upheavals in the manga series and the focus was shifted to the past of Big Mom aka Linlin.

According to Inquisitr, the series will make a comeback to the present timeline in “One Piece Chapter 868.” The last chapter too ended in cliffhanger making the fans wonder about various things.

One Piece Chapter 867 is currently streaming on Manga Stream and fans can watch it online. It revealed that Linlin Charlotte was highly devastating even before she acquired enough powers to become Big Mom.

The child abandoned by her parents was given shelter by Mother Caramel on the Elbaf Island. During the Winter Solstice festival, the whole of the island fasts for 12 days as a part of the tradition. But young Linlin cannot control herself and on the seventh day, she mindlessly destroys the entire village to eat her favorite smela dessert. 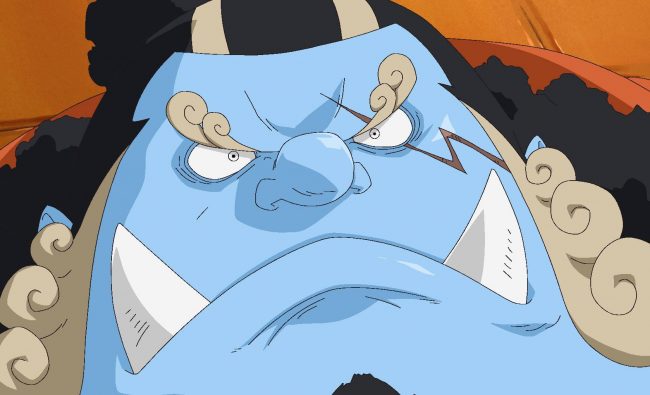 The former Giant Warrior Pirates captain, Lord Yorle Fallbeard cannot take this and tries to kill her But Linlin proves to be too powerful for him and then the child starts raging fire. Later on, Mother Caramel manages to control it with her secret technique.

Incidentally, Mother Caramel’s true nature is not of a nun but she is a person full of deceit and sells Linlin to the World Government, reports Blasting News. As a treat, she organizes a farewell party for Linlin and as it is also the young child’s birthday prepares a dish made from semla which is Linlin’s favorite.

While eating the favorite dish, Linlin once again loses control and when she becomes normal, there is no one, not even Mother Caramel. Although it may sound crazy it is quite possible that Linlin also ate her Holy Mother along with others.

And that is how she absorbed the power of Mother Caramel aka Mountain Witch. The upcoming “One Piece” Chapter 868 is expected to reveal more details about the farewell party of Linlin and whether she did eat Holy Mother or not.