MobiPicker
Culture Anime ‘Fairy Tail’ Chapter 538 Spoilers, Chapter 537 Recap: Will Zeref’s Death Affect...
Share on Facebook
Tweet on Twitter
Deal Alert: 49% Off on ExpressVPN
Touted as #1 VPN in the world, ExpressVPN is now offering 49% off & an additional 3-months of service on its annual plans.

“Fairy Tail” Chapter 538 spoilers suggest that there is a strong possibility that with the death of Zeref, Natsu may also be affected adversely. Even Lucy may have to face strong consequences. Speculations for the next chapter also include Black Dragon’s fate and whether he will manage to come out of the Ravines of Time.

“Fairy Tail” Chapter 538 titled, “When The Flames Die Out” is typically suggestive that someone will ultimately have to die, says Inquisitr. According to the source, dying of flames has always been an indication of someone’s death in the series as life has been considered as a spark.

The previous episode titled, “The Power of Life” showed two events that were not expected by the viewers. First, Mavis freed Zeref from the evil spirit called the Curse of Contradiction that possessed him and his soul for almost all part of his immortal life, reports The Christian Post. 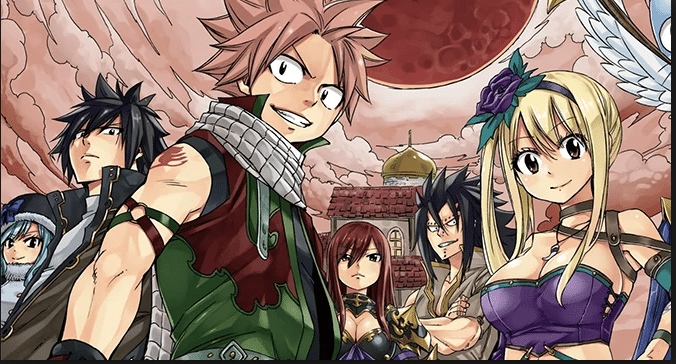 Even though Zeref behaved badly as he was under the influence of the evil power, Mavis could not think of killing him as she loved Zeref.  But Mavis was herself afflicted by the Curse of Contradiction and all he had to do was to reawaken the love inside her for Zeref and reduce Black Wizard.

Interestingly, Zeref too had deep feelings for Mavis due to which his death took away the life of the First Fairy Tail Guild Master as well. The revival of Makarov was also an unexpected move as everyone thought him to be dead.

Now fans are wondering how these developments in the last episode are going to affect the turn of events in the next chapter. The title in itself reveals that someone is going to die and hints that some shocking developments may take place.

“Fairy Tail” Chapter 538 is also expected to throw light on Lucy and how her sacrifice by rewriting the Book of E.N.D. and resurrecting Natsu will affect her own life. Will she die? And how will Natsu react when he finds about Lucy’s sacrifice?  Importantly, will the death of Zeref also affect Natsu adversely since both were siblings? 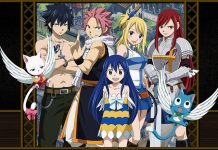 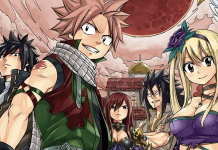 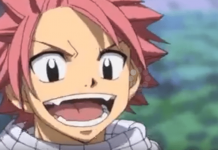 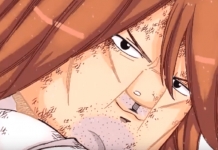