Fairy Tail chapter 531 was released a few days ago, meaning that fans are now eagerly waiting for the next chapter to arrive. The past few chapters of Fairy Tail have been really interesting as we got to see the return of Anna Heartfilia. We also discovered how she plans to use the Ravines of Time against the self-proclaimed Dragon King, Acnologia. However, it seems that the Black Wizard, Zeref is also planning to use the Ravines of Time for his matters. But Natsu will do everything in his power to stop him from using it.

So without any further due, here is what is expected to happen in Fairy Tail chapter 532.

In Fairy Tail chapter 532, Zeref is going to try to use the Ravines of Time to solve all of his problems. By using it, he will be able to go back into the time when he was able to love. However, Natsu won’t allow him to use it as using it will erase all of his friends from history. Zeref’s main goal is to love again, and using the Ravines of Time is the only solution for him. The next chapter is titled as “Love Can No Longer Be Seen” and as the title suggests, it will focus on Zeref’s desire to love again.

Natsu To Unleash His True Power

By using the Ravines of Time, Zeref wants to go back in time and start his life all over again. Fans should keep one thing in mind that if Zeref goes back in time, then Natsu won’t have to transform into END, while Acnologia will be a regular Dragon Slayer. But Natsu can’t live without his friends and he can’t even think about forgetting them, so the Dragon Slayer will prevent the Black Wizard from using it. He is also said to unleash the true power of a Dragon Salyer to stop Zeref. 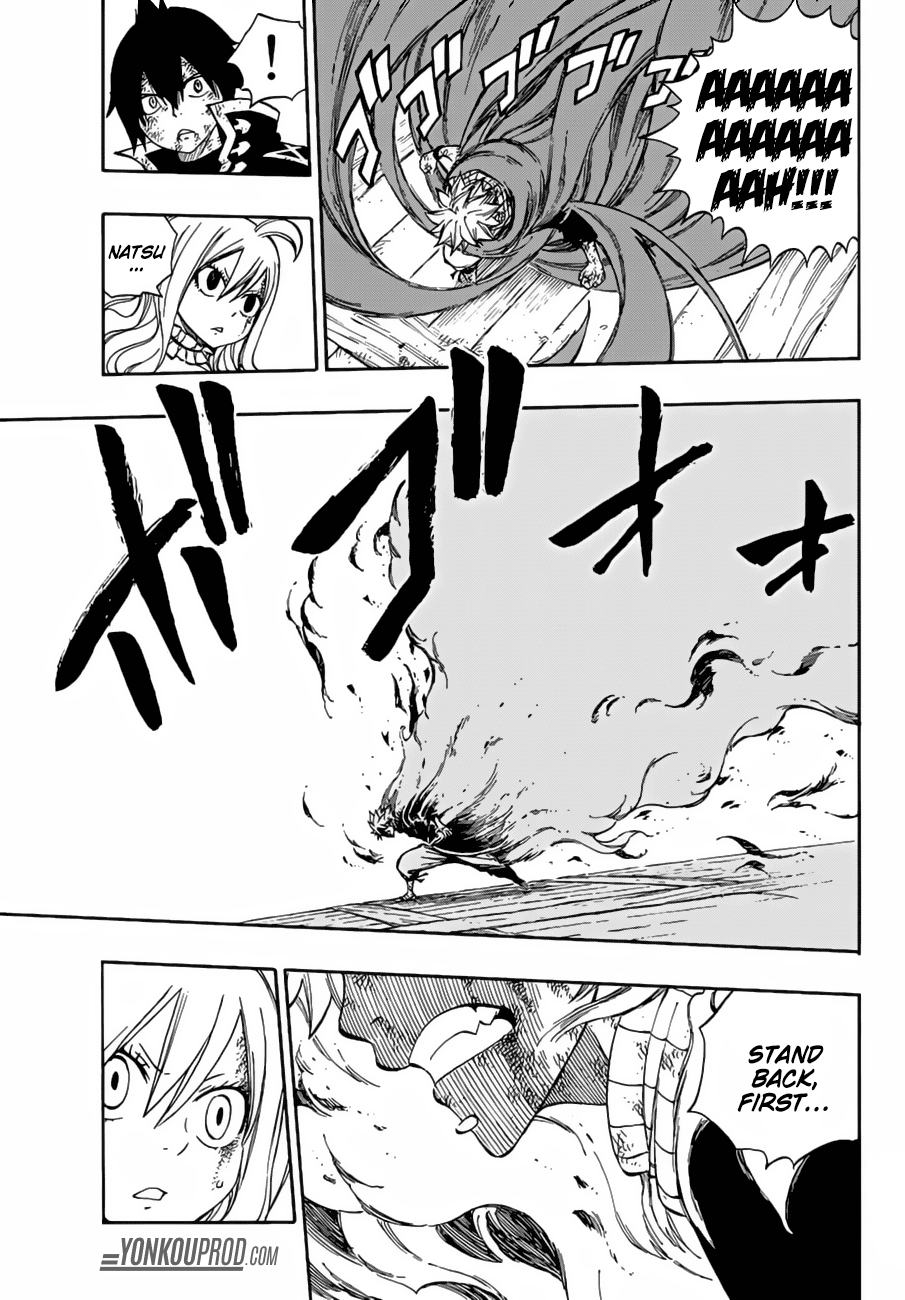 Anna To Break The Seal Of Ravines Of Time

On the other hand, Anna is currently trying to break the seal of the Ravines of Time so she can send Acnologia back in time. According to her, sending the Black Dragon back in time is the only way to defeat him for good. However, she is currently having a hard time in doing her job as Acnologia is after her.

Fairy Tail chapter 532 is currently scheduled to release on April 26, 2017. Let us know if you’re excited about it or not in the comments below.