Fairy Tail chapter 527 was released a few days ago, meaning that fans are now eagerly waiting for the next chapter to arrive. The previous chapter was a rather amazing one as we finally got to see the return of Acnologia. However, the Black Dragon is yet to join a proper battle. But it now seems that it will happen soon as he is currently expected to join the battle of Natsu and Zeref. Along with this, Mavis is said to find a way to defeat Zeref once and for all.

So without any further due, here is what is expected to happen in Fairy Tail chapter 528.

Zeref To Go All Out In Fairy Tail Chapter 528?

In Fairy Tail chapter 528, things will get heated up as soon as Zeref gets completely taken over by the black magic after continuously using his Ankhseram Black Magic. As the power will get stronger, Zeref will completely forget that he is a human, and has some value. Because of this, the latter will go all out and will forget who he is fighting. Moreover, Natsu has already declared that they don’t share any brotherly bond anymore. This will make the two fight to death.

The self-proclaimed Dragon King, Acnologia is also expected to join the battle soon. The next chapter of Fairy Tail is titled as “Evil Dragon,” which indicates that fans will finally get to see the Black Dragon in action. And by action we mean, interfering in the ongoing battle of Natsu and Zeref. There is a chance that Zeref and Acnologia will engage in a fight against each other as the Black Mage is currently out of his mind. 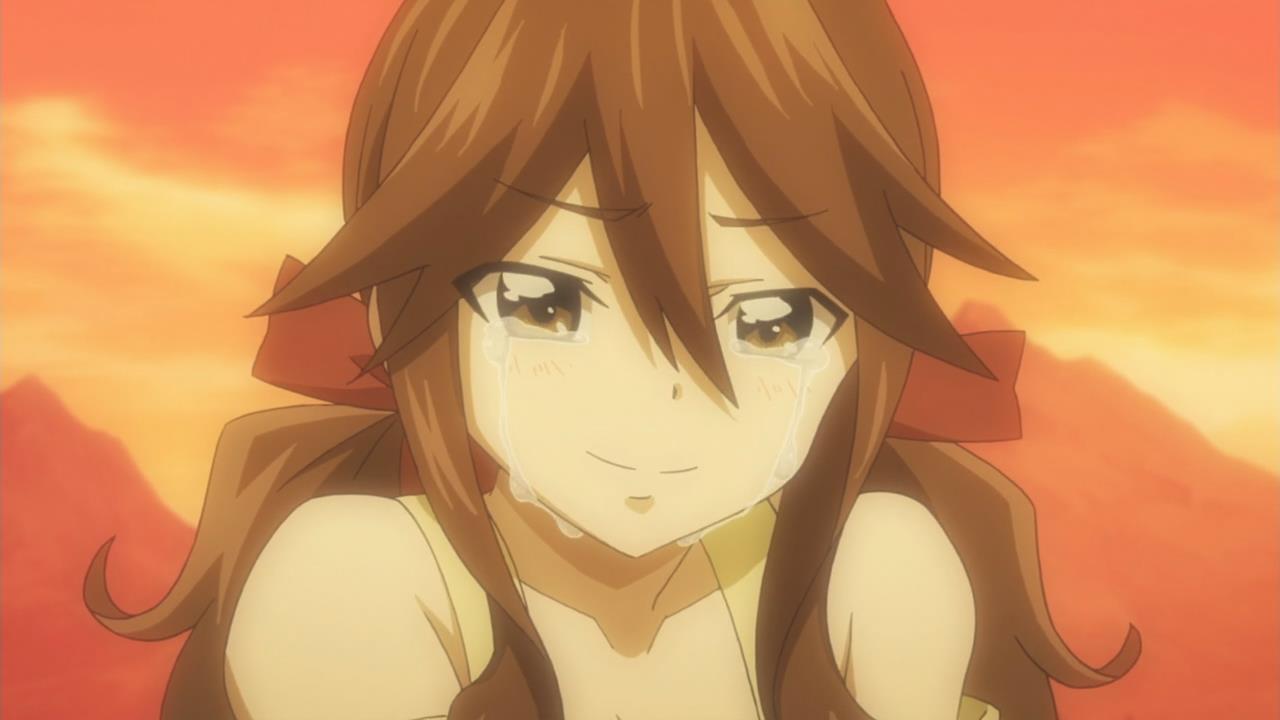 Mavis To Find A Way To Defeat Zeref In Fairy Tail Chapter 528?

On the other hand, Mavis is said to find a way to defeat the Black Mage, Zeref once and for all. It is said that she will enter the guild-hall and will tell each and every member a way to defeat Zeref. Mavis will reveal that she managed to get the Book of End while escaping from Zeref. It is said that she will use to it to transform Natsu into a demon or a Black Dragon, which will become a really big problem for Zeref. Whatever the case is, the next chapters of Fairy Tail are going to be filled with a lot of surprises and thrilling moments.

Fairy Tail chapter 528 is currently scheduled to release on March 29, 2017. Let us know if you’re excited for it or not in the comments below.