Fairy Tail chapter 525 was released a few days ago, meaning that fans are now eagerly waiting for the next chapter to arrive. The past few chapters of Fairy Tail have been really interesting as they were filled with surprises as well as a lot of thrilling moments. Fans even got to see the return of Acnologia, who has joined the battlefield. Recently, it was revealed that Larcade is not actually Zeref’s son, but someone else is.

So without any further due, here is what is expected to happen in Fairy Tail chapter 526. 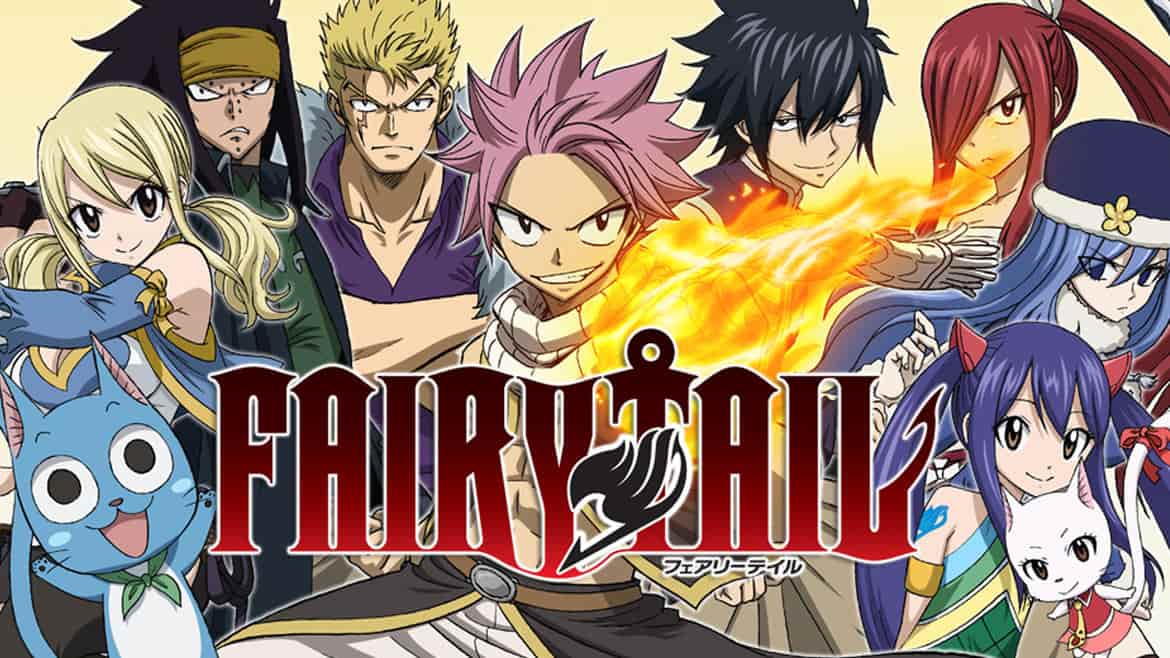 It is said that in Fairy Tail chapter 526, Zeref will continue to punish Larcade for interfering in his battle with Natsu. It can be recalled that Larcade made Natsu sleep by putting a spell on him, and told Zeref to kill him while he still has the chance. However, what Larcade did made him angry and he violently attacked him. This made fans question how could Zeref attack his own son like this, even though he was trying to help him. However, this question will be answered in the next chapter of Fairy Tail, when it will be revealed that Larcade is not actually Zeref’s son.

August Is The Only Son Of Zeref

As Gildarts and August continue their battle, some of August’s back story will be revealed. Surprisingly, Zeref and Mavis did have a son, but he is not the one everyone thought. Through some faded memories, it will be revealed that August is actually the only child of Zeref and Mavis. Currently, we don’t know how this revelation will affect the ongoing battle between him and Gildarts, but this will be definitely a shocking moment for almost everyone.

Fairy Tail chapter 526 will be released on March 15, 2017. The next chapters of Fairy Tail are going to be filled with action as the final arc of the series has already started. Let us know if you’re excited about it or not in the comments below.