Fairy Tail chapter 508 was released a few days ago, meaning that fans are now waiting for the next chapter to arrive. The previous chapter was meant to focus on the relation between Erza and Eileen. One of the biggest secrets was meant to be revealed in that chapter. However, a sudden twist happened as surprisingly, the son of Zeref, Rahkeid Dragneel made an appearance in it and showcased some of his power.

The scene then switches to Sorano and Yukino, who are currently in a fight against some other Spriggans members. However, the Fairy Law also had an effect on their battle, and their enemies vanished too. While the duo was wondering what exactly happened to their enemies, Rahkeid Dragneel confronted them and stated that he will return them the favor by attacking them. This worried Sorano and Yukino as they knew they were no match for him, and just when the two are about to charge towards him, Rahkeid made his move by unleashing a pleasure spell. 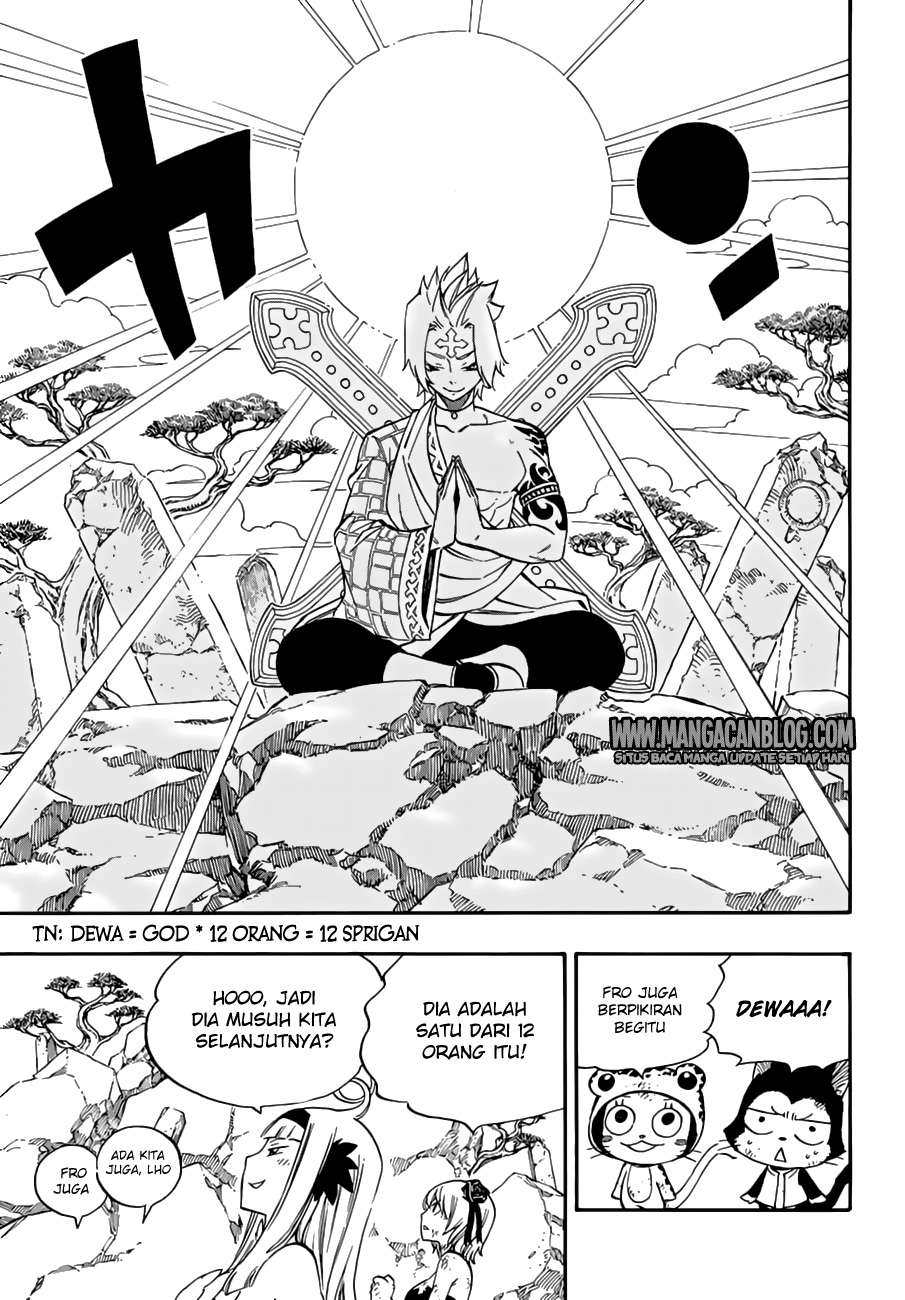 What the spell does is that it makes every adult present in the battlefield dull by making them full of pleasure. Rahkeid pleasure spell also had an effect on Zeref and Eileen, as they were too present there. Zeref immediately told Rahkeid to cancel the spell at once, which he did. Rahkeid then got surprised to see that Zeref was affected by the spell as according to him, the spell only works on those who have tasted the forbidden fruit of pleasure. This was directed towards the relation of Zeref with Mavis.

Yukino then attacks Rahkeid as he was not affected by his spell. However, Rahkeid then uses the vines to trap him, Lector and Frosch. And just when they are about to lose hope, Kagura makes an appearance and cuts the vines to free the three. 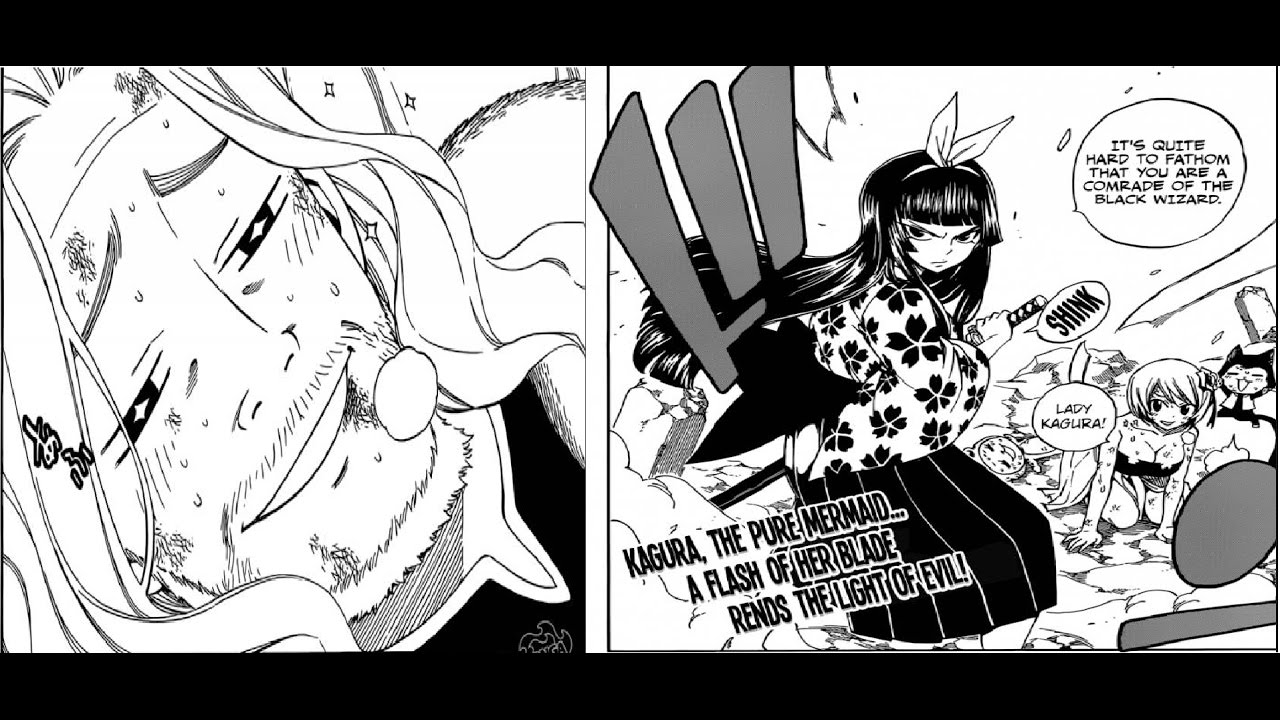 Now, in Fairy Tail chapter 509, Kagura is rumored to battle Rahkeid. The battle is said to be an important one as we will get to see what the son of Zeref possesses.

Fairy Tail chapter 509 will be released sometimes in this week. The chapter will focus on the battle between Kagura and Rahkeid.

Let us know if you’re excited for Fairy Tail chapter 509 or not in the comments below.