Fairy Tail Chapter 505 was released a few days ago, meaning that fans are now eagerly waiting for the next chapter in the critically acclaimed manga series to arrive.

The previous chapter surely left fans disheartened, as we saw Natsu and Gray being forced to fight each other. Another tragedy that happened was that Fairy Tail’s master, Makarov sacrificed himself for his children. The whole chapter was based on what he did.

Without any further due, here is a short recap of Fairy Tail Chapter 505 and spoilers of Chapter 506.

Makarov Sacrifices Himself For The Gild

In Chapter 505, the battle between Eileen and Mavis’s team continues. Eileen runs out of patience during the battle and decides to use Enchant Magic on the Alvarez Empire army, which consists of thousands of soldiers. For those who don’t know, Enchant Magic enhances the abilities of the person on which it is used. It makes the person attack his enemy without any mercy, and the person wont feel any pain as well. It is kind of powerful magic considering the fact that you become indestructible. So this puts Mavis’s team in great trouble, as they were already outnumbered before. But now, they’re over powered as well. 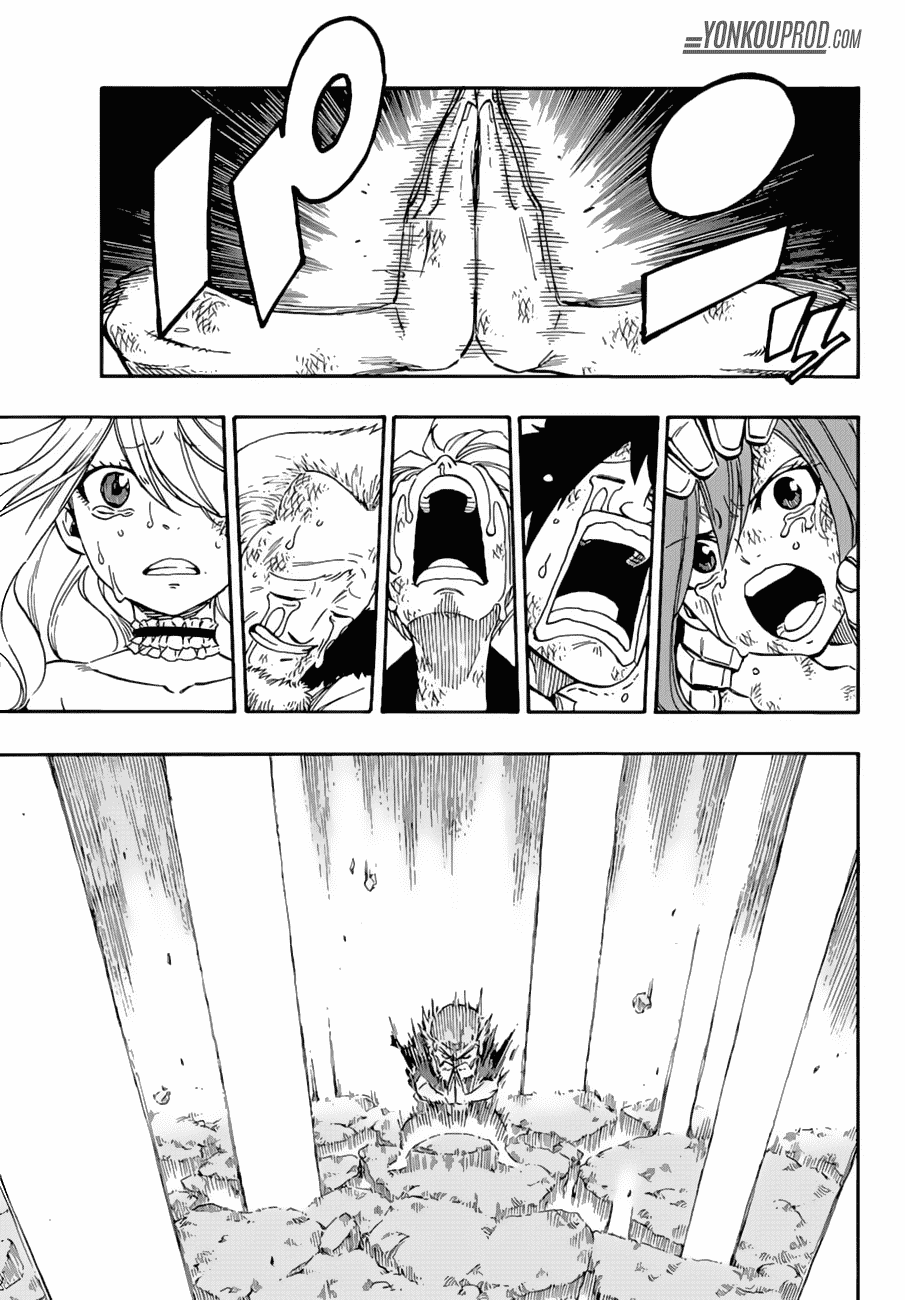 After using the Enchant Magic on her soldiers, Eileen asks Mavis to make her move now. She knows that Mavis is completely helpless right now as Erza and the others have taken heavy damage. Most of them are also dried out of magic energy, so they are unable to stand and fight. However, after seeing his children getting hurt, Makarov decides to activate Fairy Law as he can’t see anyone get hurt anymore. Mavis on the other hand, knows that if Makarov uses Fairy Law, he will die for sure. So she rushes towards him, but Makarov uses it before she can reach him. Makarov then sacrifices himself for the future of his comrades, who are like his children to him.

Makarov was successful in what he intended to do, as he obliterated the entire Alvarez Empire army. However, this left tears in the eyes of the guild members. Seeing a family member die made them emotional for a few seconds. However, in Fairy Tail Chapter 506, we can pretty much expect all of the Guild members to go all out, as they won’t let Makarov die in vain.

It is a known fact that if Gray hadn’t decided to come and fight Natsu, Natsu would’ve been at the Guild fighting Eileen by now. In fact, both of them could have teamed up to take Eileen down. If they did, then Makarov would be still alive. However, the author might have some other plans stored for us, so we can ignore what Gray did for now. 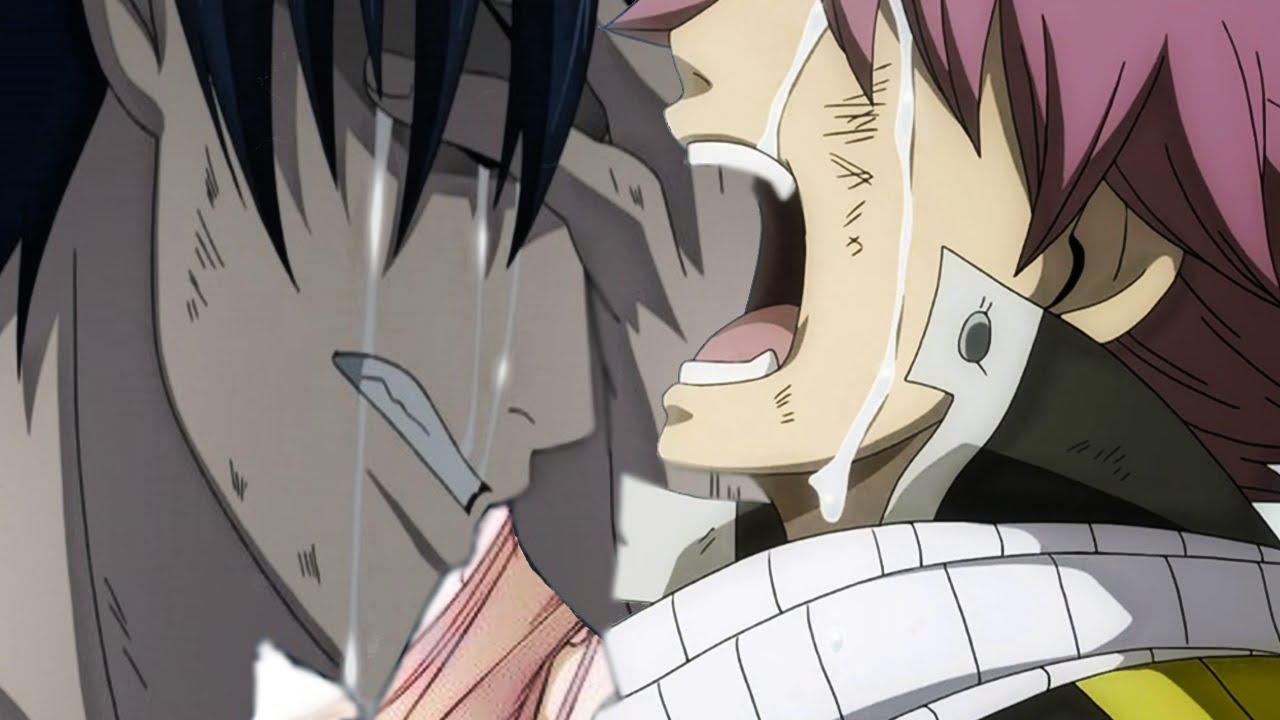 For now, August is currently a problem for Fairy Tail, as she is one of the most important members of Spriggan. According to various rumors, Natsu will manage to defeat Gray and he will then head towards the Guild where he will find out what happened to Makarov. After seeing their master die, both Natsu and Gray will definitely go all out and take down Eileen and August along with other Spriggan members. It would be interesting to see how the two will team up once again and bring back peace to their Guild.

Fairy Tail Chapter 506 will release sometime in next week. The chapter will reveal how Natsu and Gray will team up to defeat the Spriggan members. It will also reveal whether Makarov is actually dead or not.

Let us know if you’re excited for Fairy Tail Chapter 506 or not in the comments below.